Book A Comedy Night with The Laughing Factory, we can supply your venue with top quality Comedians for a laughter filled evening of stand-up comedy to suit all budgets.

We have hundreds of comedians on our database and endeavour to make the perfect line-up for every night of comedy by making sure that they offer diversity, originality and big laughs.

Our Comedy Nights have the potential to attract a new audience to your venue which could make a down night into an up night whilst providing you with new customers for other events.

Although theres no real standard format, most Comedy Nights generally have 3 to 4 acts, one of these will be The Compere who will speak between the acts, and holds the whole night together.

each act (excluding The Compere) will perform a set of around twenty minutes although your Headliner will do 30-40 Minutes, a short break between acts or split the night into 1st half and 2nd half will allow the audience to refill their glasses, and make themselves comfortable, from start to finish your night should run for around 2 Hours.

We offer A3 Posters with every booking in order to make your Event a success and can supply Sound & Lighting for the evening if required. 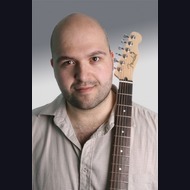 WARNING: This Act's Dvd clip contains swearing & sexual inuendo. Ashley Friezeis a larger than life joker, who playfully teases the audience into laughter one minute, and then blasts them with comic energy the next. As a musical comedian... 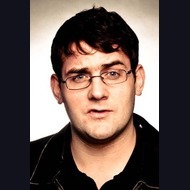 Ben has been influenced in his comedy writing and performing from an early age,with inspiration from such greats as Morecambe and Wise and Tommy Cooper to his present day favourites such as Lee Mack, Sean Lock, Mickey Flanaghan, Tom Stade... 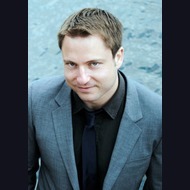 Son of an English teacher and a cockney builder, Damian was brought up in the coastal town of Rye near Hastings. He studied English literature and linguistics at university and then spent 9 years in Tokyo as an English teacher, translator... 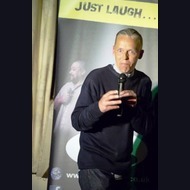 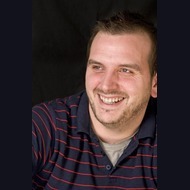 He started performing comedy after his wife applied on his behalf for a competition in the Scottish Sunday Mail. To his surprise he won the competition which meant he was a finalist at the final of 'so you think you're funny' 2008 within... 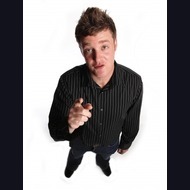 After surviving two rehabs, various detention centres and a childhood on the streets of Hull, Sam draws on his wealth of experience to bring you a humorously cynical (yet optimistic) slant on life. Sharp witted and charismatic, Sam has... 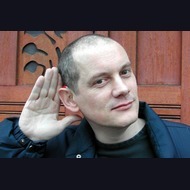 Steve Day is a truly unique comedian - warm, witty and engaging whilst dealing with the dilemma of being a deaf man in a hearing world. Steve went on his first national tour back in 2006, and has since been performing across the world to...