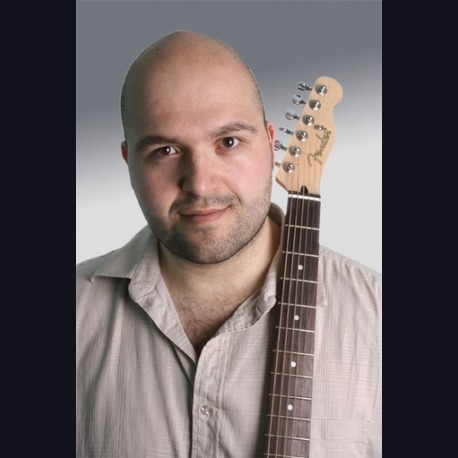 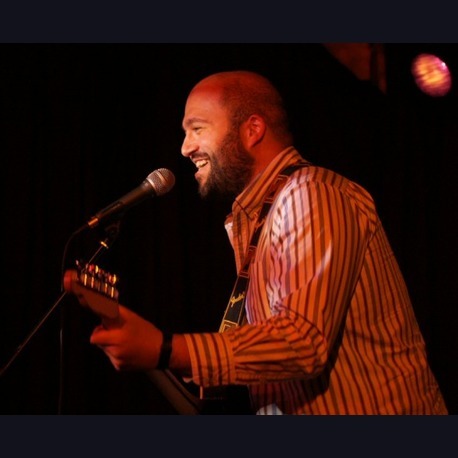 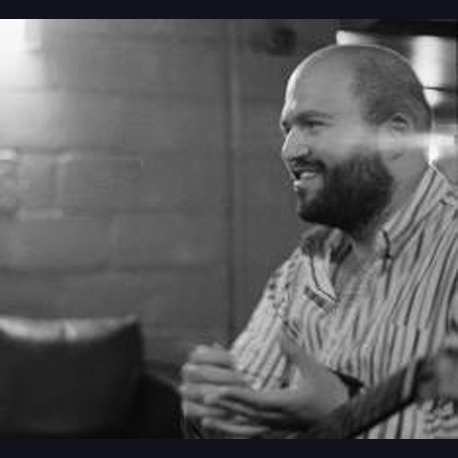 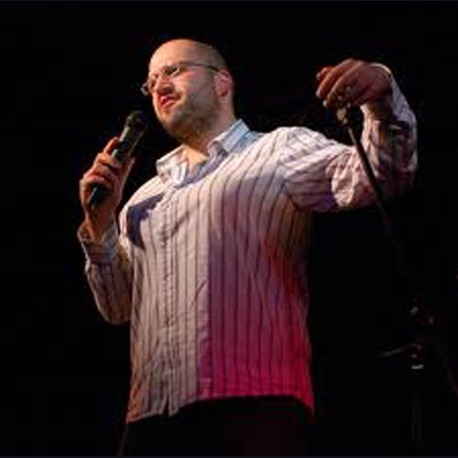 Ashley Friezeis a larger than life joker, who playfully teases the audience into laughter one minute, and then blasts them with comic energy the next. As a musical comedian, Ashley has a guitar case full of comic songs and musical observations. His likeable, electric onstage persona makes him the perfect act to add variety and energy to any line up.

Ashley Frieze performs headline and support slots all over the country. He also regularly MC's where his quick wit and cheerful banter charms and entertains.

Ashley Frieze has been performing on the UK stand-up comedy circuit since 2003. In that time he has performed extensively across much of the UK, as far north as the Highlands of Scotland and as far south as Penzance. He has made people laugh in comedy clubs, rock festivals and on moving buses.

With an infectiously joyous style of delivery and the energy to bombard the audience with quick-fire lines, Ashley's self-effacing and jolly persona will lift any room.

"...affords the show a feeling of quality",
- Chortle

"Ashley performed a fantastic routine at our party. His communication with us was excellent and he expertly moderated the performance to accommodate the variety of guests that we had. A+"
- Ed Bryant

A musical stand-up comedian with a 20-40 minute set, based on demand -
material can be clean or more adult.
Hour-long clean solo show (Arts Centre/Fringe Theatre style) - The Seven
Deadly Sings - all about songs and singing.

Can provide own PA system for small-mid sized rooms. Requires a microphone
on stand and an extra channel into house PA system otherwise.