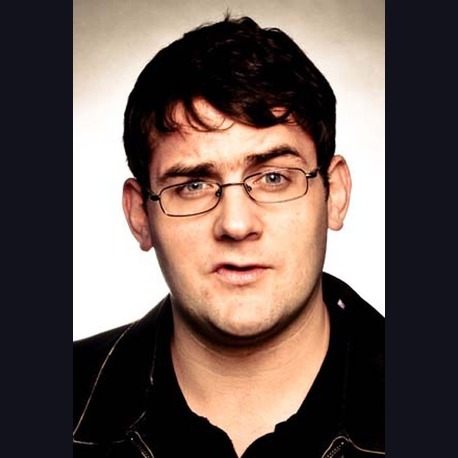 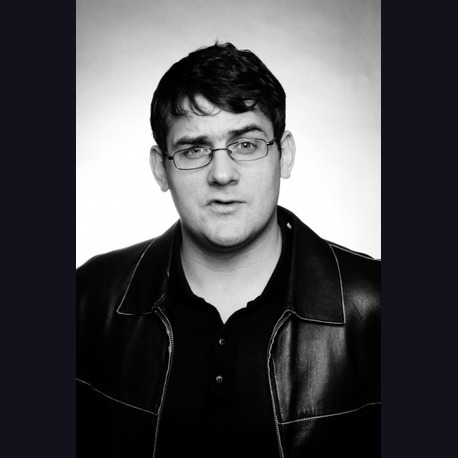 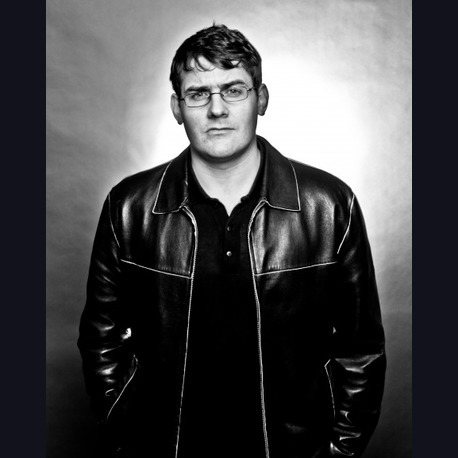 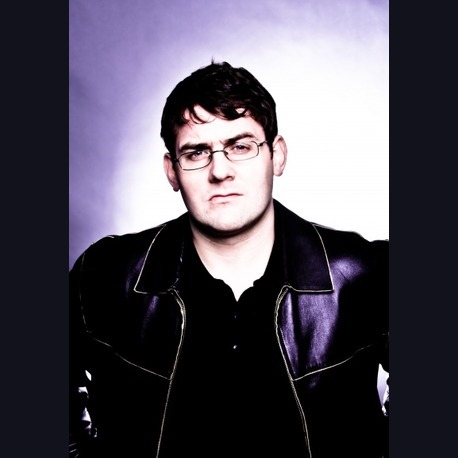 Ben has been influenced in his comedy writing and performing from an early age,with inspiration from such greats as Morecambe and Wise and Tommy Cooper to his present day favourites such as Lee Mack, Sean Lock, Mickey Flanaghan, Tom Stade, Jason Cook and many others

Based in Bolton, Ben performs up to and beyond 30 min sets across the UK, wth regularly compering both large and small venues, he shows his versatility on a comedy stage. Performing in comedy clubs, like the Comedy Store Manchester / London to corporate events / Sportsmans Dinners and closing smaller venues.

With a mixture of confidence, empathy and a sarcastic bitter twist on observational humour, combined with a number of superbly crafted gags, he is able to keep the crowds attention from start to finish
Shortlist

Ben Lawes ripped it with a 400+ audience present
- Jason Cook

I enjoyed what you did
- Toby Hadoke ( XS Malarkey )

I was impressed
- Jon Reed (Otherside of Comedy)

Material refreshingly up to the minute
- Blackpool Gazette.