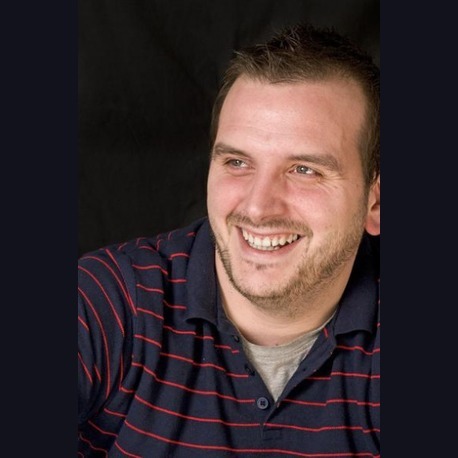 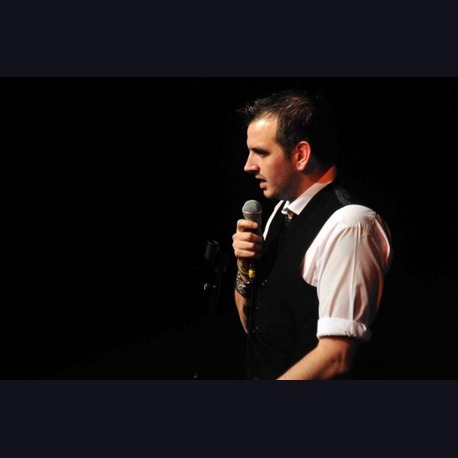 He started performing comedy after his wife applied on his behalf for a competition in the Scottish Sunday Mail. To his surprise he won the competition which meant he was a finalist at the final of 'so you think you're funny' 2008 within the first month of his comedy career. By continually gigging he has progressed so that now he regularly performs at the Stand in Glasgow and Edinburgh (10s 15s and 20s, weekends, headlining red raw), weekends for Highlight and Jongleurs (opening and middle 20's), weekends with the Frog and Bucket (Manchester, Preston), Gag Reflex (20's at various venues around the north of England), Jesterlarf, Hyena, Comedy Central in Liverpool, the Gilded Balloon, and open or headline various independent gigs around the country. He also won Scottish Comedian of the Year in 2009 (which was judged by Steve Bennett, Lee Martin and Brett Vincent).
Shortlist

"His effortless likeability and unaffected charm make his conversational set all the more engaging.....he has all the makings of a class act"
- Chortle

"There's a rosy future ahead for John Gavin"
- The Scotsman

"Gavin's glib delivery is fresh and inspiring, despite the conventional subject matter. Definitely a comedian I hope to see more"
- The Skinny