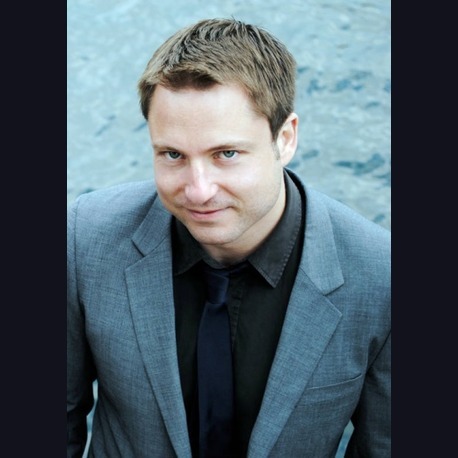 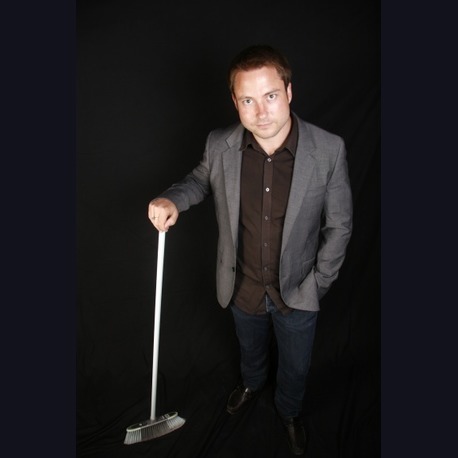 Son of an English teacher and a cockney builder, Damian was brought up in the coastal town of Rye near Hastings. He studied English literature and linguistics at university and then spent 9 years in Tokyo as an English teacher, translator, magazine columnist and, finally, stand up comic.

While in Tokyo he started a successful English school and unsuccessful marriage. He began as a comic doing open spots in August 2005 but quickly progressed to paid work and comparing at Tokyo Comedy Store. His first performance at a comedy competition was in Japanese at the freestyle comedy R-1 Grand Prix, Tokyo, January 2007. After a couple of years on the Tokyo ex-pat comedy circuit, he returned to the UK in August 2007 to give comedy a proper go.

Since returning to the UK, Damian has moved from open spots to paid 15 -20 minute spots at established clubs such as the Kings Head (sat nights/ comparing), Bearcat, The Stand, and clubs in Kent and Sussex including Lonestar Comedy, Bromley Comedy, The Therapy Room etc. From 2009 he has started performing longer sets as a headliner at smaller gigs (Slicc Comedy, Hastings, Oi Oi Comedy, That Time of the Month, Newport Pagnell and The Comedy Rocket, Bristol which received a 4 star review for the night from Steve Wright at Venue Magazine)

He has been a finalist/winner in several new act competitions and has been given frequent, sought after, try out spots at the Comedy Store, Fym Fyg Bar, Banana Cabaret, Highlight, Jongleurs etc.

In 2010 he returned to Edinburgh with a busier schedule than ever, performing in three free festival shows (Damian Kingsley and Julian Deane - Stand Up, An Introduction: Luke Graves & Damian Kingsley, Late and Free, midnight compilation show co-hosted with Frank Cassidy).
Shortlist

"Damian's material is clever and creative. I really enjoyed his set."
- Tommy Campbell