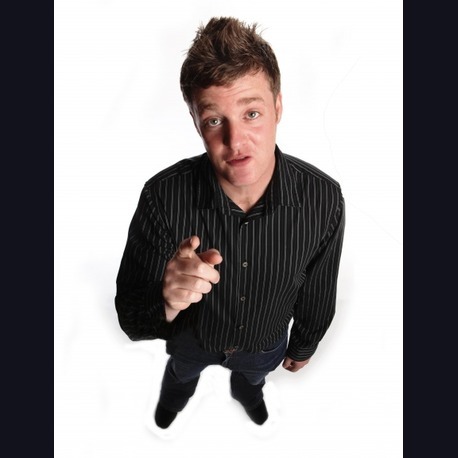 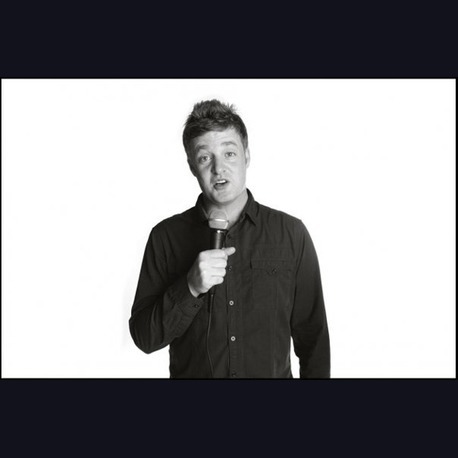 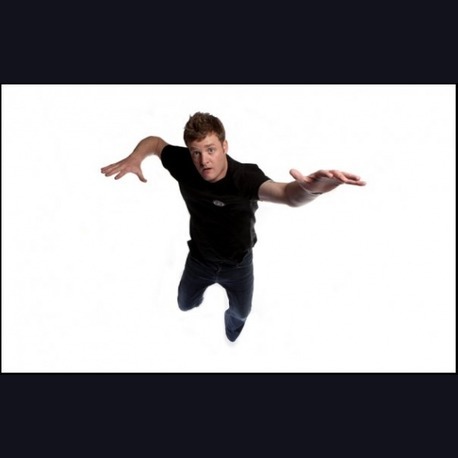 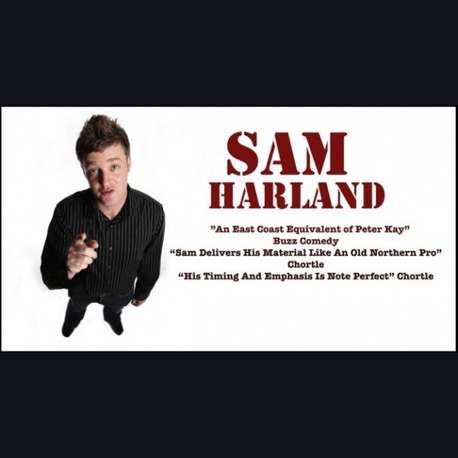 After surviving two rehabs, various detention centres and a childhood on the streets of Hull, Sam draws on his wealth of experience to bring you a humorously cynical (yet optimistic) slant on life.

Sharp witted and charismatic, Sam has been performing stand-up since 2006 a real audience pleaser.
Shortlist

Sam is an exciting talent with a big personality an east coast equivalent of Peter Kay
- Agraman, Buzz Comedy 2008