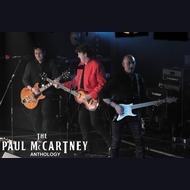 Neil is Sir Paul's official music video double, having been chosen 3 times to work with the former mop top. Neil hails from Liverpool and has worked as "Paul" throughout USA Europe and the UK. He has starred in Legends In Concert USA... 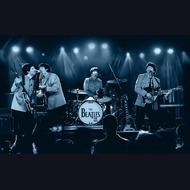 A superb Beatles tribute based in South Wales but will travel virtually any distance! Initially formed in '99 the current highly pro-minded line up has been together for 18 months. The band has all the required retro equipment and a good... 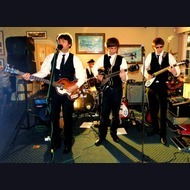 The Beatles With An A are a Beatles tribute band that has come together from the South West London area with a love for all things Beatles. Formed in August 2010 (50 years since The Beatles started) the band have been performing regularly... 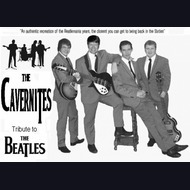 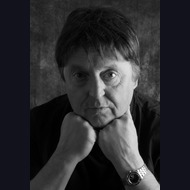 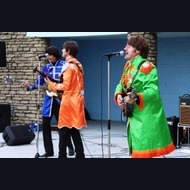 The VOX Beatles are one of the UK's leading premier Beatles Tribute Bands and are available for cruise work, holiday parks, theatres, corporate events, parties, weddings and all other special occasions in the UK and abroad! Their passion... 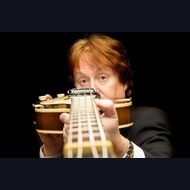 Wingsbanned are the UK's premier Paul McCartney Tribute Act covering all eras from Beatlemania to his latest "Out There" tour. The vast range of music produced by McCartney from ballards to screaming rockers, from pop masterpieces to...