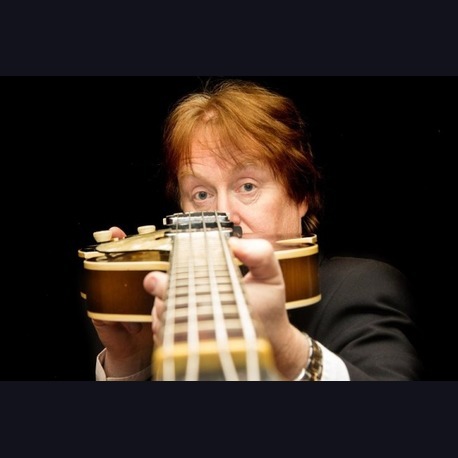 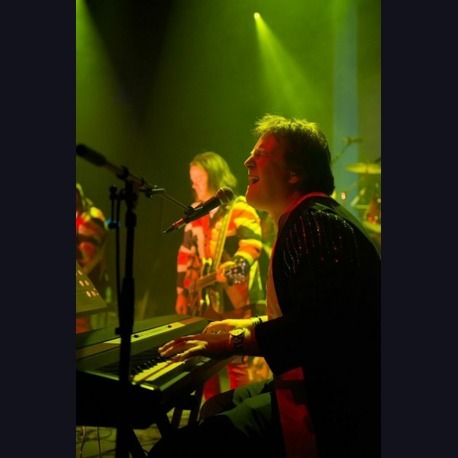 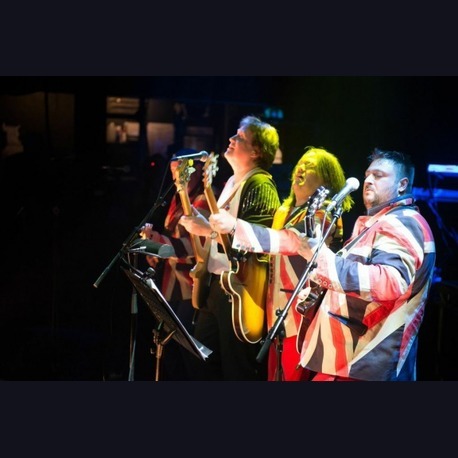 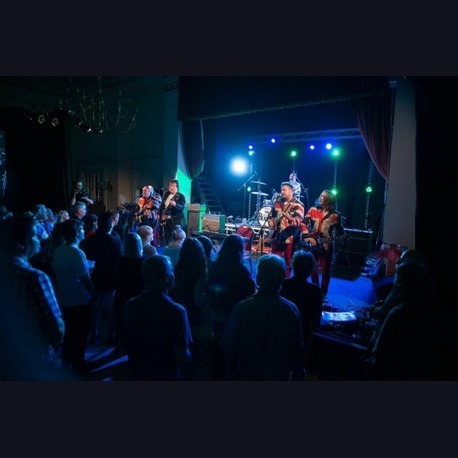 Got To Get You Into My Life

Wingsbanned are the UK's premier Paul McCartney Tribute Act covering all eras from Beatlemania to his latest "Out There" tour. The vast range of music produced by McCartney from ballards to screaming rockers, from pop masterpieces to classical works requires incredible versatility and Wingsbanned specialises in reproducing every sight and sound. The band is made up of five multi instrumentalists bringing many years experience between them, and all the authentic instruments to suit.

For the last seven years Wingsbanned has flown over to Louisville to attend the biggest Beatles related festival in the world. "Abbey Road On The River". Former Wing's members Denny Laine and Laurence Juber have also joined the band onstage at this event.

So if it's Beatles, wings or solo McCartney you are looking for this is the band for you.
Shortlist

As you know I see and work with tribute bands all over the world, and I reckon WINGSBANNED are among the best! Always a joy to Work with.
- Tony Bramwell (Former CEO of Apple Records and life long friend of Paul McCartney)

We first seen the band live at the world's biggest Beatles festival AROTR in the USA. Since then we have been hooked. The Mrs and I try to follow the band as much as possible and seen them play the most famous club in the world the home of the Beatles the Cavern. The band are that good that we decided to book them to play our wedding and we was not disappointed. They are all great musicians and rocked it was like taking a step back in time. We cant wait to see them again this year back at AROTR.
- Luke and Anne Owens, Liverpool

Okay after seeing several of your shows at AROTR and at Beatles week, I Can't help but forgive the British for burning down the White House! These guys are FAB, almost better than the priginals if at all possible. Nice guys that are proffesional and humble on and off the stage.
- Donna Meeks, USA

To go to Paul McCartney Heaven, is to listen to Wingsbanned! You guys were awesome at AROTR2014. You totally outdid yourselves with "Ballroom Dancing"... off the doggone chain! You all rock!
- Cindi Shotwell, USA

Neil is Sir Paul's official music video double, having been chosen 3 times to work with the former mop top. Neil hails from Liverpool and has worked as "Paul" throughout USA Europe and the UK...

The Cavernites are a professional Four piece Beatles tribute band from Liverpool, who perform a tribute show that recreates the vibrant sounds of The Beatles touring years 1962 - 1966. The...