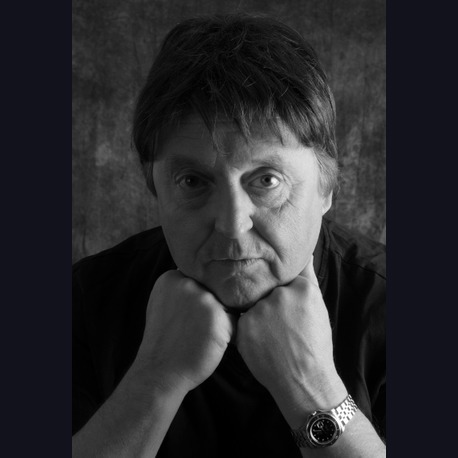 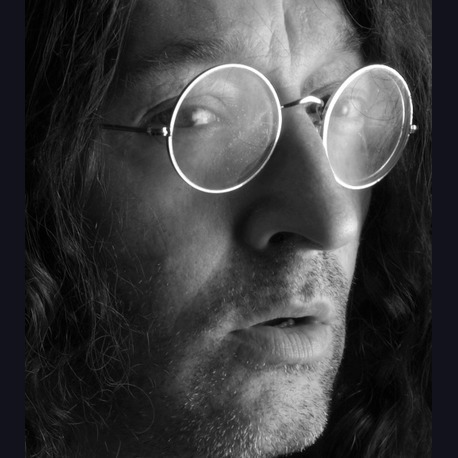 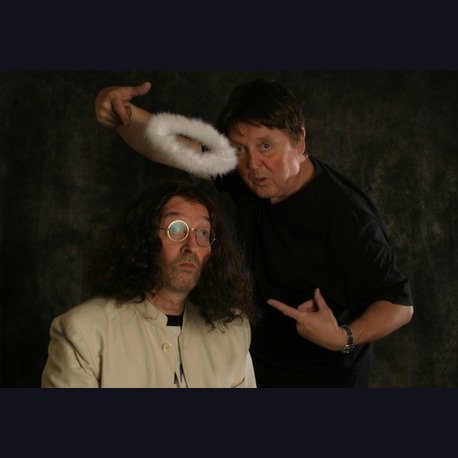 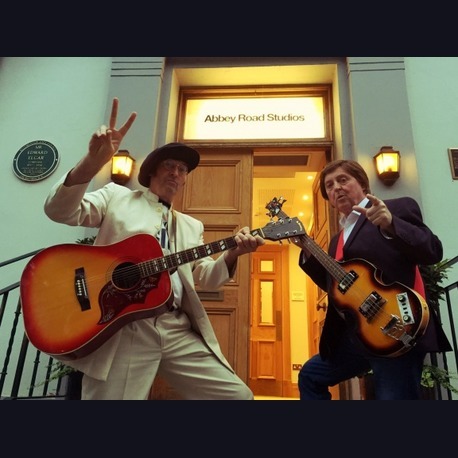 You Can't Do That

The Lennon Macca Band are a UK based Beatles Tribute Band, Wings Tribute Band and Lennon and McCartney tribute band with John Lennon and Paul McCartney Tribute Band Lookalikes. Aaron and Johnny have performed around the world as look alike entertainers and musicians. With a wide range of hits from Wings, Plastic Ono and solo years as well as the Fab Fours hits.

More than look-alikes, Mick and Aaron are highly versatile musicians, event managers and actors able to deliver to your specific brief. The perfect Lennon & McCartney lookalikes who will meet, greet, mix and mingle with guests. With authentic Mersey accents and witty Beatles style banter. Aaron and Mick are also the nucleus of The Lennon Macca band, either as a duo or full band performing hits from The Beatles, Wings and Lennon, and McCartney solo years.

Mick and Aaron are known by event managers, agents and bookers for their enthusiasm and creativity within the event and entertainment industry, even coming up with a Lennon McCartney Murder Mystery Show and their unique Beat The Beatles team building & dinner entertainment event.
Shortlist

Great show for my wedding. Come back for first anniversary party please!
- Sheila B.

Really enjoyed your set at our party. Great fun and will live long in our memories!
- Sven E

Thank you for playing my birthday party, we sang along like we were the band!
- Emma S

Great show at our Abbey Road event. Our client loved your Meet and Greet. Many thanks
- Gaia GS Live Agency

Very well done and bravo for stepping in at such short notice
- Adam Sternberg, Sternberg Agency

The Cavernites are a professional Four piece Beatles tribute band from Liverpool, who perform a tribute show that recreates the vibrant sounds of The Beatles touring years 1962 - 1966. The...

Wingsbanned are the UK's premier Paul McCartney Tribute Act covering all eras from Beatlemania to his latest "Out There" tour. The vast range of music produced by McCartney from ballards to screaming...