Magicians are more popular than ever.

Sleight of hand, stage, close-up, comedy magicians and illusionists. Whether you're looking for wedding magicians, children's magicians or party magicians, we have something to suit.

Magicians are an increasingly popular choice for weddings, private parties, product launches... in fact, any event where there are groups of seated or standing guests to be entertained! 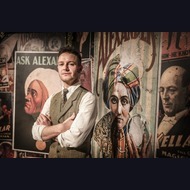 Alex McAleer possesses the uncanny ability to apparently tap into his audiences' minds and read their thoughts at will. Drawing on a mixture of expertise in psychology, unique mentalism techniques, and masterful analysis of audience... 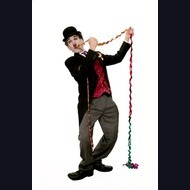 Charlie performs illusions, close-up and comedy magic. Performing silently throughout, Charlie conjours up the magic of the greatest clown of all time. He mixes and mingles with all the guests and entertains them around the tables. At... 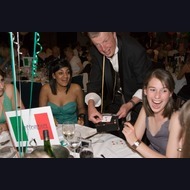 Don't expect wiggling hips, pulling hankies from a bag accompanied by corny rhyming patter. Bernie is one of the Uk's top close up magicians, performing modern sleight of hand magic. But, beyond that, he is a true entertainer who loves to... 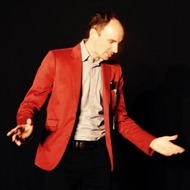 Caspar performs new and classic - invented by some of the greatest magicians of the last 120 years - close up, interactive, before your very eyes sleight of hand magic and mentalism. No suspicious looking boxes. No stooges. No assistants... 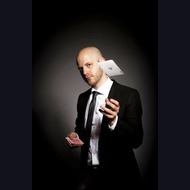 Chris Piercy is a fantastic choice as the entertainment for your next event. He boasts an extensive and unique array of fascinating and baffling tricks which are guaranteed to leave your guests both laughing out loud and scratching their... 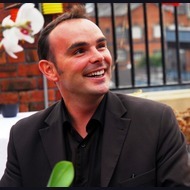 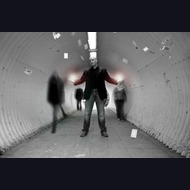 Darren first got his hands on a Paul Daniel's magic set when he was nine years old. Needless to say, all family gatherings were dazzled by the youngster showing off his party tricks! This soon developed when, as a teen, Darren figured he... 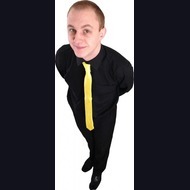 David Major has been performing comedy magic for over 10 years. His blend of cheekiness, audience participation and astounding magic sets the foundations for a fantastic night of entertainment. David's show can be tailored to suit the... 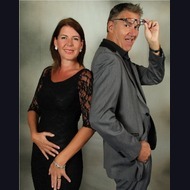 Prepare to be amazed and thoroughly entertained. EVANS plus EVANS - the Corporate and Cruise Magicians, perform a fun and high impact Comedy Magic Show. The entertainment at your event can be one of the most talked about aspects of the... 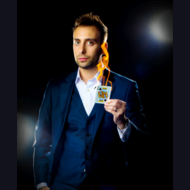 Gary Schiffman is an Award Winning, Close-up Magician & Deceptionist based in London & Hertfordshire. Gary is not your traditional Close-Up Magician who performs Tricks, he is Modern, Sleek and specialises in the Art of Deception. This...