Love RatPack? Our Rat Pack are the closest thing! From solos, duos and full bands we have so many acts to choose from! Book now to find your perfect tribute! 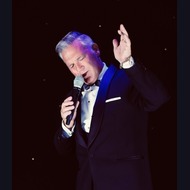 Fantastic Tribute To The Cool Era Of Swing

This truly fabulous show performed by Alan Becks, one of the finest crooners in the business, delivers a cavalcade of classic unforgettable songs made famous by The Las Vegas Rat Pack and some of the worlds greatest recording artists of... 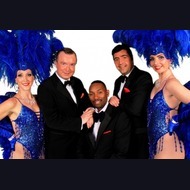 The hit show 'The Rat Pack is Back' perfectly captures not only the wonderful music and comedy of the original legends, but also the remarkable personalities of the stars who truly ruled the entertainment world. The Rat Pack is Back is now... 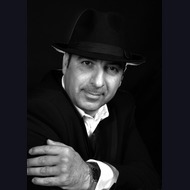 Like so many before him, Dominic Kaye has brought the songs of the greatest names such as Frank Sinatra, Dean Martin, Bobby Darin and many more onto the stage with his tribute to swing. Unlike many others however, his performances are... 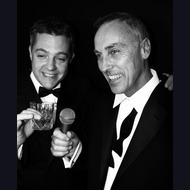 Eee-O Eleven are Steve Pannell & Dave Knight. The guys have known and performed with each other for over 12 years. It was their shared love of the music and films of Frank, Dean and Sammy as well as appearing in a number of tribute and... 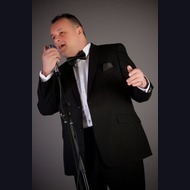 style,quality,class...this is what you can expect from francis Kelly's new swing & rat pack show. All the classic songs from the golden era of the ratpack, nat king cole and many others, with the more contemporary sounds of Robbie... 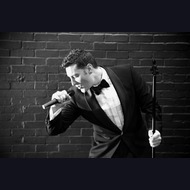 Voted best male vocalist at the National Entertainment Awards, Jason Allen is fast becoming one of the finest and most talked about singers in the UK. His debut single ôI Close My Eyesö reached No1 in the ITunes Jazz Chart. Jason performs... 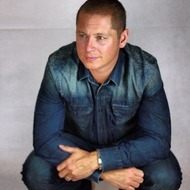 From London to Dubai, John's 13 years within the music industry has taken him all over the country performing in some of the worlds finest venues . Undoubtedly his finest hour came in 2007 on ITV's X Factor. Mainly focussed around his... 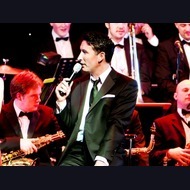 His voice is so good, even the stars book him to sing live at their events!. A Rat Pack Singer with a natural born ability, Kevin is known for his unforgettable live vocals & impeccable reputation within the industry. So do hire this Rat... 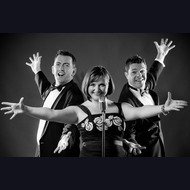 So Swing is a stylish, witty and sophisticated cabaret featuring all the great swing hits mixed with well known classics. An entertaining evening of great songs with three charismatic performers providing their own twist on the popular Rat... 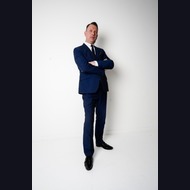 The Goodfella proudly presents an evening of non stop entertainment. A musical extravaganza that will take you on a journey back to a time of class, sophistication and ultimate cool. With songs made famous by Frank Sinatra, Dean Martin...