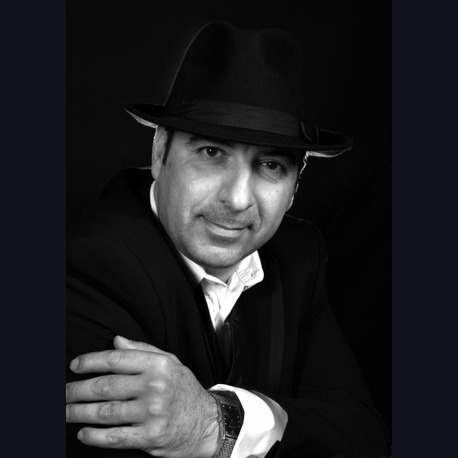 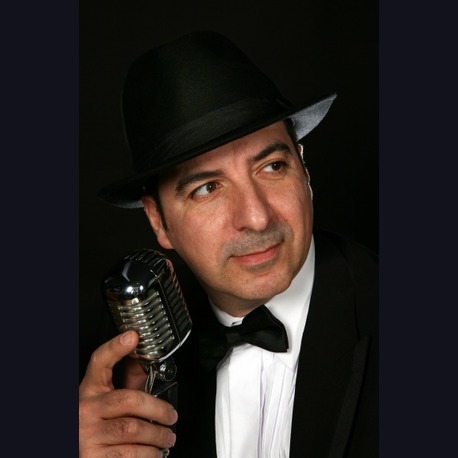 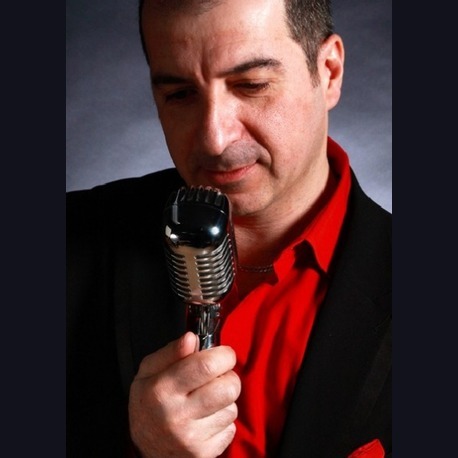 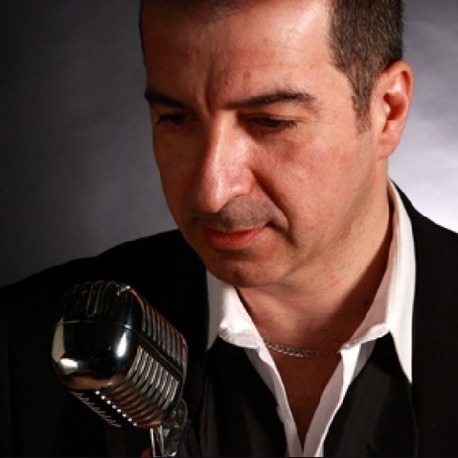 I've Got You Under My Skin

Like so many before him, Dominic Kaye has brought the songs of the greatest names such as Frank Sinatra, Dean Martin, Bobby Darin and many more onto the stage with his tribute to swing. Unlike many others however, his performances are beyond a simple reproduction of the songs of an era that will never die. There is no doubt that he shows the passion and dedication in performing these songs that is lacking in so many tribute acts today. If you love swing and the remarkable songs of 'The Rat Pack' then this is most definitely the performer you have long been waiting for.

Dominic has been performing to the delight of his audiences at various venues such as weddings, private functions, corporate events and restaurants. His success in entertaining and performing has attracted very large national organisations such as 'BUPA' and Tesco.

Apart from 'swing tributes', Dominic Kaye has vast experience in performing all kinds of genre. With more than 200 songs in his repertoire, he can perform songs for all tastes including 'romantic and easy listening' for events such as a Valentine's ball, 'rock & roll' from artists like Buddy Holly, Sam Cooke and Richie Valens and a 'dance party' theme with songs such as I'm A Believer, Brown Eyed Girl, Twistin' The Night Away, Mambo Number 5, Johny B Goode and many more.

A full evenings entertainment consists of two or more performances of between 45 minutes and 60 minutes each depending on your requirements. Typically, a popular night would be the first set as a tribute night and the second set as a dance and party night. Being flexible is important therefore single or half performances are available for those wanting a mix of entertainment.
Shortlist

"Dominic has performed at Nelitos several times and always delivers an outstanding show. We will continue to book Dominic for a very long time."
- Tony, Nelitos Ristorante

"Thank you for a fantastic night. We won't forget it."
- Mark and Sara, Wedding Reception

"Dominic has impressed our customers and our staff with his professional and lively performances."
- Richard, Caffe Uno

The Goodfella proudly presents an evening of non stop entertainment. A musical extravaganza that will take you on a journey back to a time of class, sophistication and ultimate cool. With songs...

His voice is so good, even the stars book him to sing live at their events!. A Rat Pack Singer with a natural born ability, Kevin is known for his unforgettable live vocals & impeccable reputation...

Voted best male vocalist at the National Entertainment Awards, Jason Allen is fast becoming one of the finest and most talked about singers in the UK. His debut single “I Close My Eyes” reached No1...