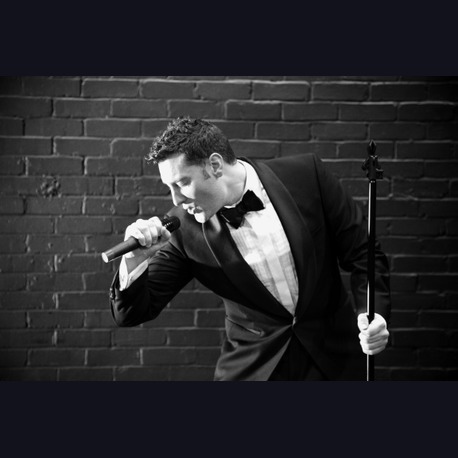 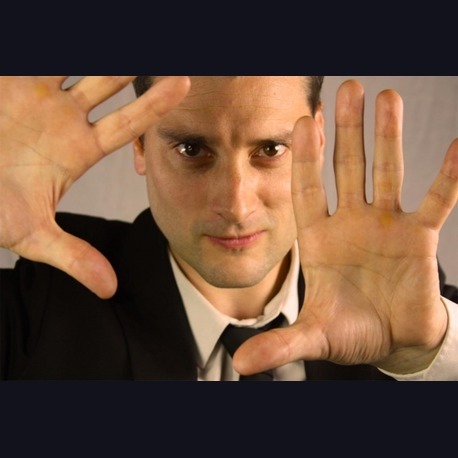 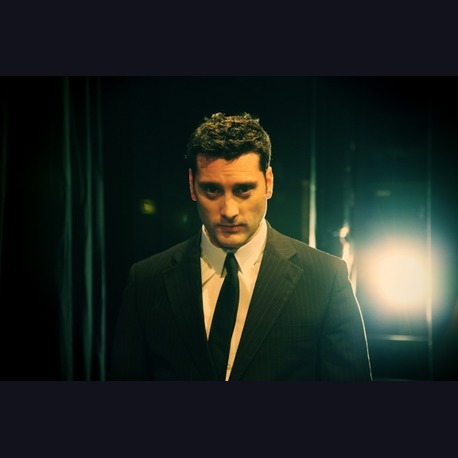 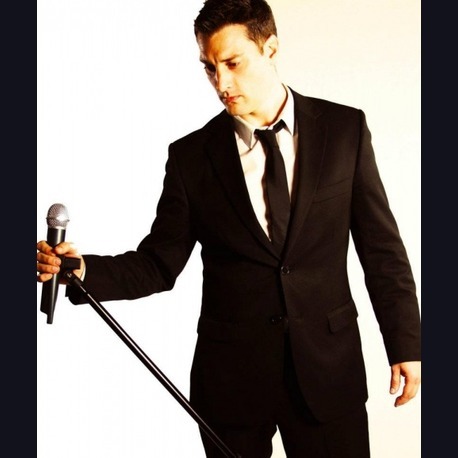 I've Got You Under My Skin

Voted best male vocalist at the National Entertainment Awards, Jason Allen is fast becoming one of the finest and most talked about singers in the UK. His debut single “I Close My Eyes” reached No1 in the ITunes Jazz Chart.

Jason performs a tribute to the music of Michael Buble & the American Songbook featuring songs made famous by Frank Sinatra, Dean Martin and many more.

Jason is available solo with high quality backing tracks or live options from pianist through to 8 piece band.

Jason started his career in 1999 when he enrolled at the Academy Drama School, London. Since then, he has worked professionally as a singer and actor in various musical theatre productions including, A Slice of Saturday Night, Jesus Christ Superstar & Disco Inferno. He has appeared in BBCs Eastenders and Come Fly with Me.

In 2016, Jason played DC Paul Donnell in the Explosive Docu/Drama “The Investigator” on ITV and “Matthew Flinders in the Short Film “The Lost World of Joseph Banks”.

Jason’s other film credits include the Feature Films Uncut and Ugly Beautiful (Greenacre Films) and winner of best UK Feature at the Raindance Film Festival, Exhibit A (Bigger Pictures) which has also been nominated for 3 BIFAs (British Independent Film Awards). He has appeared in numerous short films including The Date and Pocket to name a few.
Shortlist

At one of our weddings recently the bride and groom booked Jason as a 'Michael Buble' tribute act to sing during their wedding breakfast which went down really well with all the guests. Jason is a class act and just added to the great atmosphere during the afternoon's meal. Jason was a pleasure to deal with and listen to and I am now recommending him to all my wedding couples.
- Joanne McInnes,Wedding Co-ordinator, Zest Creative Catering @ Kent Life.

Just wanted to say thank you for attending on Friday. Dave and Lauren had a fantastic day and I hope that you found our guests gave you a warm reception. Everyone thought it was great day and very much enjoyed your set. Thanks for allowing Dave and Tim to interact, it helped to make the meal enjoyable and different.
- Lynne Ripley- Wedding

On behalf of my wife and myself may I take this opportunity to thank you for superb set you performed at our wedding on Sunday 9th October 2011. You are a true professional. from booking all the way through to the show itself you were completely flexible and fitted in your setup and sound tests around us and our plans to minimise disruption to our big day. Thanks. As you know we performed our first dance to you singing "hold on" wow what a fantastic honour it was and a cracking way to start our married life, thanks once again. Oh just in closing, the feedback we have received from our guests is extremely good, everybody loved you and your performance.
- Mark & Marcella Whittington- Wedding

Just a line to say a big thank you for your hard work and great singing on Saturday, we have had very positive feedback and everyone enjoyed it. I hope we will be able to work together again, perhaps next year.
- Maureen Cook, Head of Fundraising/Finance, CPC Kent

Jason is a very professional and dynamic performer who always manages to add a pleasant atmosphere when performing for us at Simply Italian. He sets up quickly without fuss and is happy to work around our timing. Highly Recommended.
- Giuseppe DAngilo, Simply Italian, Rochester High Street

Jason put on an amazing performance for our launch party; he really engaged with the audience and got everyone involved. We all had a great night and we would definitely get him back in for another event!
- Alice Benton, Manager

The Goodfella proudly presents an evening of non stop entertainment. A musical extravaganza that will take you on a journey back to a time of class, sophistication and ultimate cool. With songs...

The Rat Pack - Swingin' At The Sands

The UK's High Quality Tribute To Frank, Dean And...

Take three great West End singers, add a dash of comedy and rousing camaraderie with a pinch of the greatest songs ever written and what do you get? A perfect nights entertainment with The Rat Pack...

style,quality,class...this is what you can expect from francis Kelly's new swing & rat pack show. All the classic songs from the golden era of the ratpack, nat king cole and many others, with the...