Need a Neil Diamond? Our Neil Diamond tribute acts are the closest thing! From solos, duos and full bands we have so many acts to choose from! Book now to find your perfect tribute! 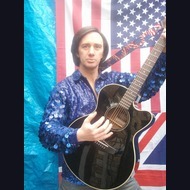 Danny Barrett has been a professional singer, songwriter and Neil Diamond tribute act since 1993. As a vastly experienced entertainer, he has performed at numerous high profile corporate functions, as well as weddings, restaurants, clubs... 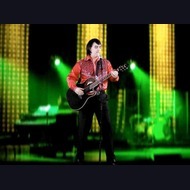 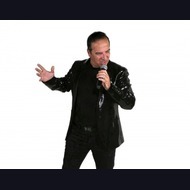 Dominic Kaye has been nominated as the UK and Europe's #1 Neil Diamond tribute singer and his show is considered to be one of the closest tributes to the great singer songwriter that is Neil Diamond. His lively stage presence and pure... 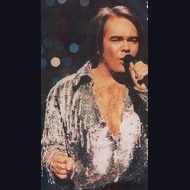 Gary Ryan was born on the 27th April 1966, to an Irish father Tommy and an English mother Phyllis, in the northern town of Bolton, Lancashire. He attended Sharples High School till he was 16, leaving to do a variety of jobs in the building... 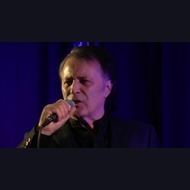 Spike Jackson's interpretation of the living legend that is Neil Diamond is truly sensational. His normal and natural voice is that of Neil Diamond, Spike doesn't have to try to achieve what many other Neil Diamond tributes long for. Spike... 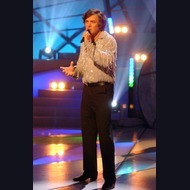 Entertaining audiences at various events from, corporate functions, charity dinners, themed nights, birthday celebrations and wedding receptions. The King of Diamonds is a professional show creating a performance to suit your requirements... 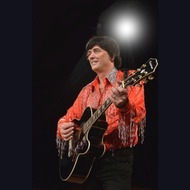 Wayne has been singing in his own right for most of his life and his claim to fame was reaching the grand final of TV's New Faces in 1986. Even though tribute acts were unheard of back then the judges passed a comment that Wayne's voice...