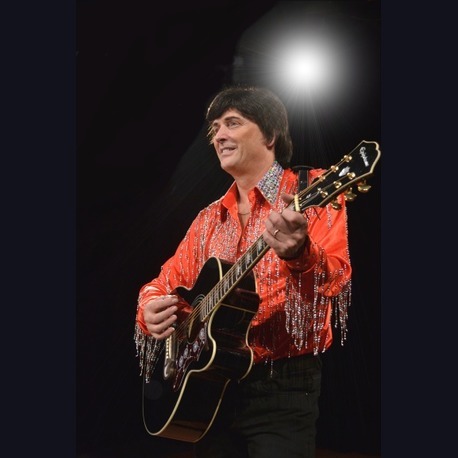 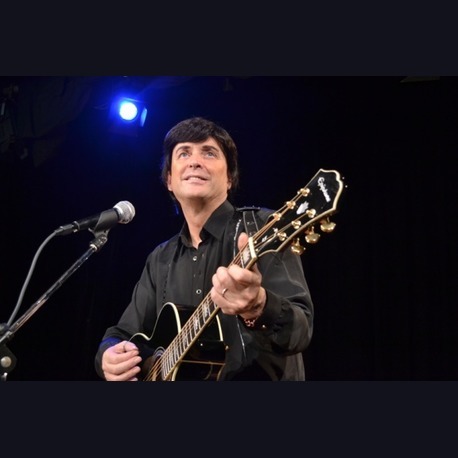 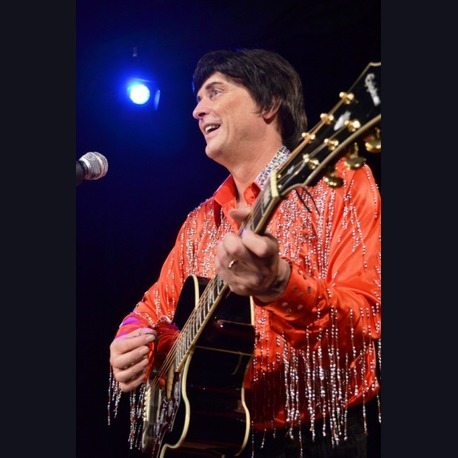 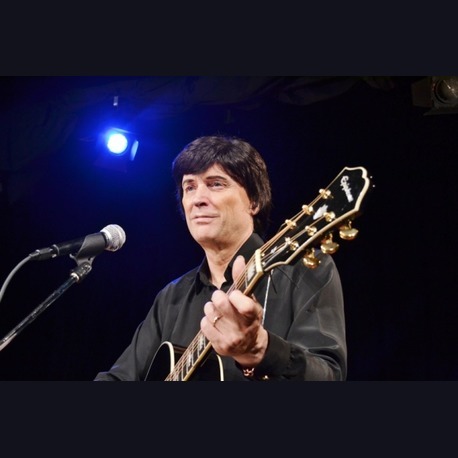 Wayne has been singing in his own right for most of his life and his claim to fame was reaching the grand final of TV's New Faces in 1986. Even though tribute acts were unheard of back then the judges passed a comment that Wayne's voice was similar to that of Neil Diamond. When 'Stars In Your Eyes' hit our TV screens the entertainment business was flooded with Tribute Acts of all kinds. Wayne continued to perform as himself until around 2008 when he decide to join the tribute market.

He was a great follower of John Denver and his music so it was only natural that this is who Wayne wanted to portray. The show was a great success and 'A Celebration Of John Denver still successfully tours the theatres throughout the country every year. Wayne also found success with this show on board some of the most luxurious cruise lines world wide.

A few years later Wayne was watching his New Faces performance and decided he would maybe take up on the judges comments regarding him sounding like Neil Diamond. 'A Celebration Of Neil Diamond' was then born!
Wayne put together a band of talented musicians and took the show on the road playing mainly theatres throughout the UK. The Cruise lines also wanted some of the Neil Diamond action so they used his show on numerous occasions... and still do! Wayne also does an annual theatre tour with his Neil Diamond show and is told by hardend Neil Diamond fans on many occasion that he is the best tribute act they have seen!

Wayne decide to take his musicians in to the studio and record the backing tracks to the whole of his Neil Diamond show so that should the need arise to perform self contained then he is able to do so. He obviously prefers to keep the music live and use the band but sometimes the budgets do not allow.

Wayne feels privileged to be able to perform his shows paying tribute to the two artists he grew up listening to and when you listen to him sing you can here the passion he has in his voice.
Shortlist

You will not find a better tribute than that of Wayne Denton as Neil Diamond a truly superb nights entertainment.
- Mike Raymond Blackfriars Theatre, Boston

Our audiences are used to tributes and were thrilled of the similarity Wayne Denton was to Neil Diamond, what a voice this man has come back again soon
- Tom Stevens Prince Of Wales, Birmingham

Danny Barrett has been a professional singer, songwriter and Neil Diamond tribute act since 1993. As a vastly experienced entertainer, he has performed at numerous high profile corporate functions...