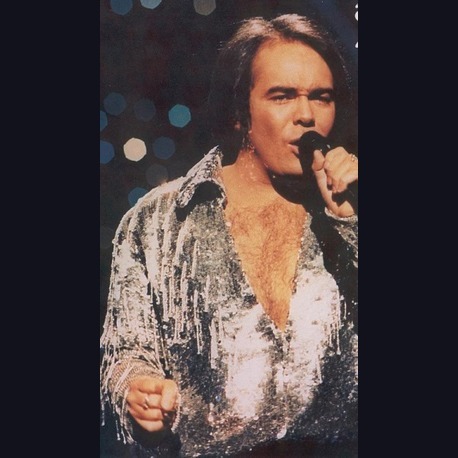 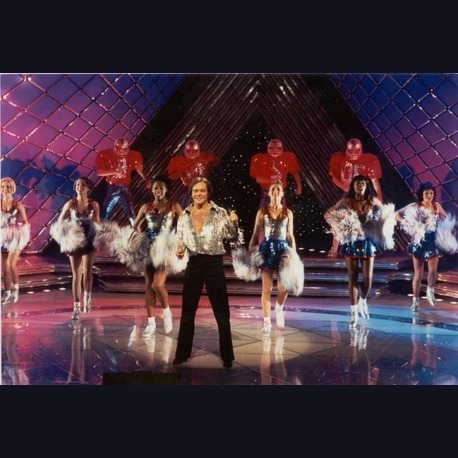 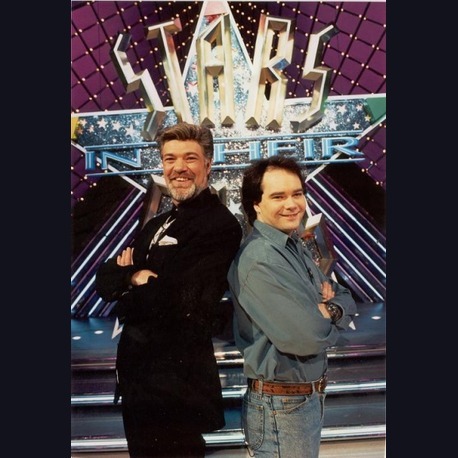 Gary Ryan was born on the 27th April 1966, to an Irish father Tommy and an English mother Phyllis, in the northern town of Bolton, Lancashire.

He attended Sharples High School till he was 16, leaving to do a variety of jobs in the building trade. But music was always Garys first love; his first performance was as a singer at the age of 14 on a holiday camp.

He soon taught himself to play the guitar and joined a band at the age of 17. Between the ages of 18- 23 he performed solo and in various bands on the road, first in the U.K. then abroad, where he continued singing in bars and hotels.

On his return to the UK, Gary applied for and appeared on Stars In Their Eyes and after winning his heat, went on to win a proud second place in the Grand Final. Gary then went on to join the touring show The Great Legends Of Rock, in which he has done a theatre and concert hall tour of the U.K, two tours of New Zealand and a tour of Ireland.

Gary has also appeared before various celebrity audiences at the Grosvenor House Hotel, Hilton Hotels - London & Glasgow, and the Chesa Vegria Club in St. Moritz, and many more (he counts Ivana Trump among his admirers).

More recently Gary has enjoyed three extremely successful summer seasons in Blackpool with The Legends Show. Performing at the North Pier and Central Pier. In between his appearances at Blackpool, he also travels up and down the country performing at both corporate and private functions and along side various other performers on a number of the Royal Caribbean Liners, for 4- 6 days at a time. Gary performs at all three Butlins camps on a regular basis. To date, as well as usual musical commitments, Gary also performs his own theatre show Hot August Nights at various venues around the country.

Gary also has publishing deals for a number of his own compositions, some of which will are available on his CD Diamonds N Mine which is a compilation of some of Neil Diamonds finest songs and Garys own compositions.

Gary loves entertaining and recently took up acting to broaden his horizons. His musical influences today include; Neil Diamond, Bryan Adams, The Eagles and Colin Raye among others.
Shortlist

Dominic Kaye has been nominated as the UK and Europe's #1 Neil Diamond tribute singer and his show is considered to be one of the closest tributes to the great singer songwriter that is Neil Diamond...