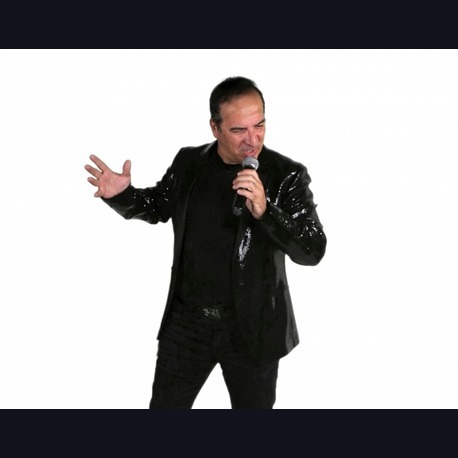 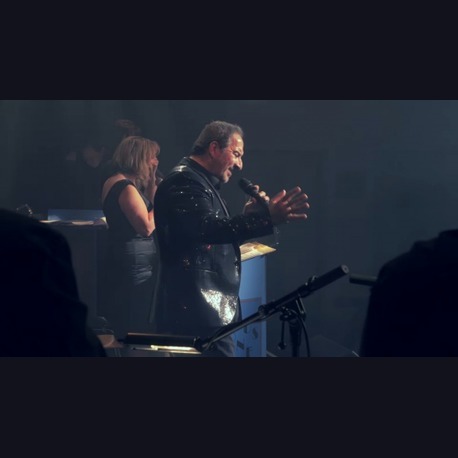 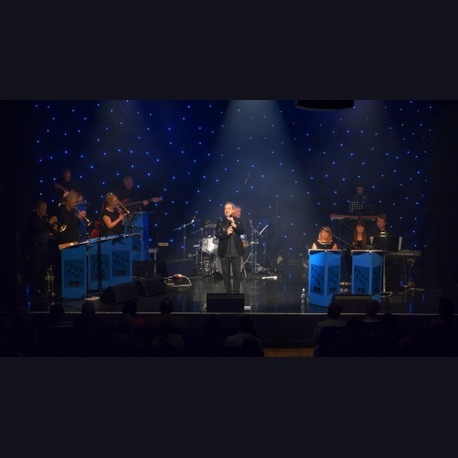 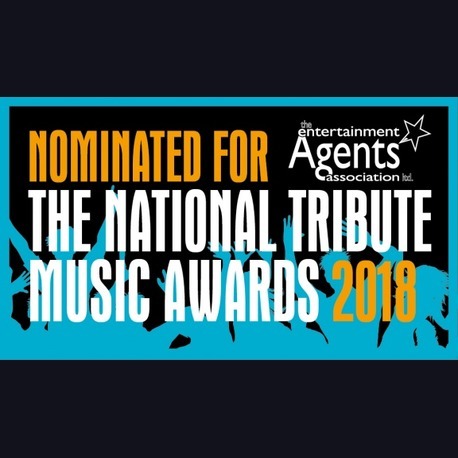 Play Me (live With Band)

Dominic Kaye has been nominated as the UK and Europe's #1 Neil Diamond tribute singer and his show is considered to be one of the closest tributes to the great singer songwriter that is Neil Diamond. His lively stage presence and pure flair for performing this tribute show is simply amazing and is sure to please even the keenest Neil Diamond fans.

Dominic spent more than 18 months researching and practicing his act so that he could deliver a phenomenal Neil Diamond tribute to his audience which helped him become the UK #1 . He's an uncannily close soundalike to Neil Diamond and when he talks on stage he puts on a remarkably realistic Brooklyn accent. It's often said that Dominic has a voice that resembles that of Neil Diamond so closely that you could close your eyes and imagine that the superstar himself was

singing in front of you. He'll have you clapping, singing and dancing along to hits such as Sweet Caroline, Cracklin' Rosie, Cherry Cherry, Forever in Blue Jeans and many more. Dominic Kaye's outstanding Neil Diamond tribute has been officially nominated for the National Tribute Music Awards in 2016, 2017 and again for 2018 which is in itself a great privilege and achievement.

The unmistakable voice, the sparkle of the shirts and the brilliance of the songs makes this tribute to Neil Diamond a show that is simply not to be missed. Available as a solo tribute show or with an 11 piece band with backing singers, Dominic is sure to amaze you with his Neil Diamond tribute show.
Shortlist

"Dominic was so good, we flew him back out to Bahrain for a second one night performance to entertain the members at the British Club"
- David Endall, GM The British Club, Manama, Bahrain

" What an amazing resemblance to Neil Diamond... I couldn't believe my
ears"
- Wayne Sleep

"An amazing Neil Diamond show! I was convinced Dominic was an American!!
- Simon Sheppard, ABinBEV

Danny Barrett has been a professional singer, songwriter and Neil Diamond tribute act since 1993. As a vastly experienced entertainer, he has performed at numerous high profile corporate functions...

Wayne has been singing in his own right for most of his life and his claim to fame was reaching the grand final of TV's New Faces in 1986. Even though tribute acts were unheard of back then the...

Gary Ryan was born on the 27th April 1966, to an Irish father Tommy and an English mother Phyllis, in the northern town of Bolton, Lancashire. He attended Sharples High School till he was 16...