Love RatPack? Love Frank Sinatra? Our tribute acts are the closest thing to the real thing! From solos, duos and full bands we have many acts to choose from! Book now to find your perfect tribute. 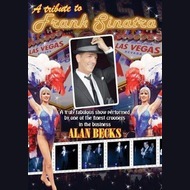 This fantastic tribute show performed by alan beck is dedicated to the swing and love songs of the worlds greatest croon eras and recording stars of all time Frank Sinatra now recognised as one of the leading tributes to Frank Sinatra in... 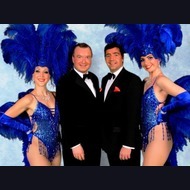 From the Producers of The Rat Pack is Back - Britain's original and longest running tribute to Frank Sinatra, Dean Martin and Sammy Davis. A Swinging Night With Frank & Dean Two For The Road, perfectly captures not only the wonderful music... 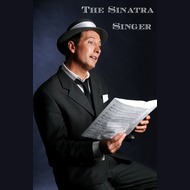 Have the only Frank Sinatra Tribute singer in the UK recommended by the President of Sinatra Music Society for your next event. Whether you're seeking a mix and mingle act, memorable background sets, superb over-dinner entertainment, a... 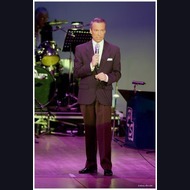 Freddie recreates 'Sinatra' with his wonderful uncanny resemblance to the great singer. His usual style of performance is to both sing and talk in the guise of Frank Sinatra, imitating his cabaret style in tuxedo and bow tie, or Rat Pack... 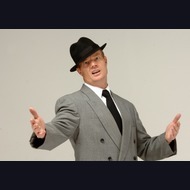 The voice is back! If you want the sound, sophistication and charisma of the chairman of the board there is only one man who can deliver like Francis Albert himself. Steve is undoubtedly the best exponent of the Sinatra voice. Steve... 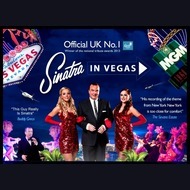 The Ultimate Tribute To Frank Sinatra In Vegas With The L.A Showgirls

A Trip to Las Vegas with Ol' Blue Eyes and The L.A Showgirls More than a Tribute! Experience The Man & His Music Live with his Showgirls, in the City that he helped to shape - Las Vegas. From his debut at The Desert Inn in 1951 through the...