Love the sound of The Rolling Stones? Our Rolling Stones tribute acts are the closest thing! From solos, duos and full bands we have so many acts to choose from! Book now to find your perfect tribute! 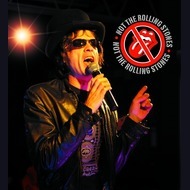 An authentic live tribute to the golden age of The Rolling Stones played by a line up of dedicated musiciansand the best Jagger impersonator you will ever see. Top international tribute band: NOT THE ROLLING STONES, have been together for... 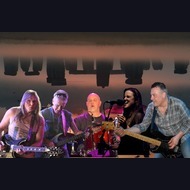 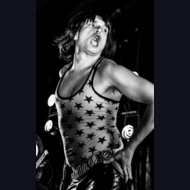 Dont worry. If thats rain drumming on the roof, then its just the universe conspiring to beat out the rhythm of more than 50 years of one of the greatest, most influential rock n roll bands of all time. Its your chance to ride the still... 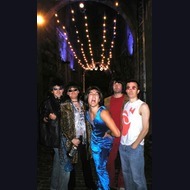