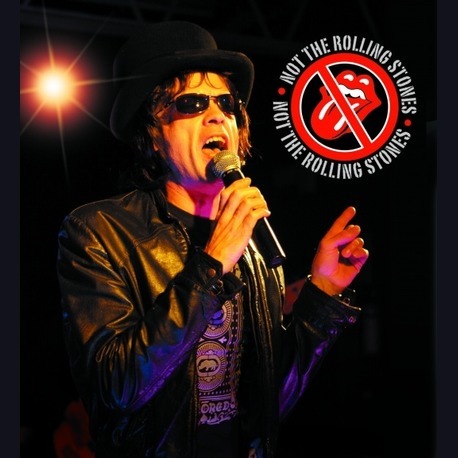 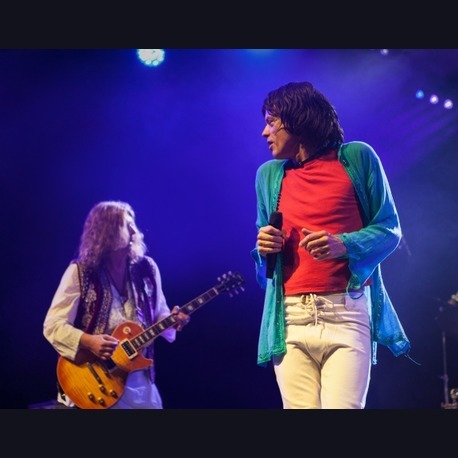 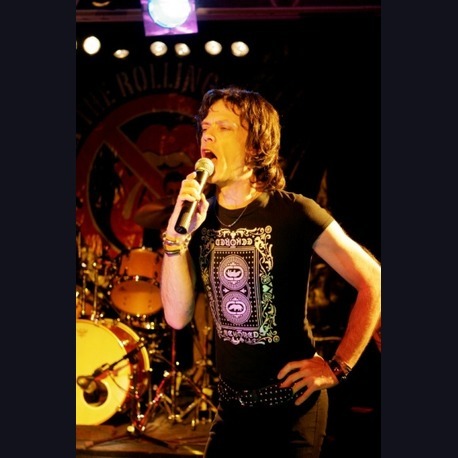 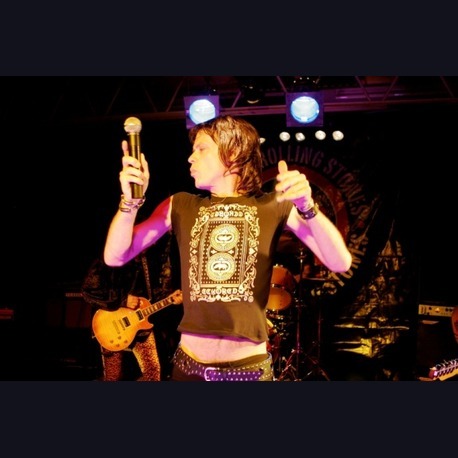 An authentic live tribute to the golden age of The Rolling Stones played by a line up of dedicated musiciansand the best Jagger impersonator you will ever see. Top international tribute band: NOT THE ROLLING STONES, have been together for over 10 years playing festivals, theatres and for high profile private events all over the UK, Europe and the Middle East.

Featuring the world's leading Mick Jagger lookalike "Mike Jagger", (who has appeared on TV in six countries and was once asked by Sir Mick to play him in a video) the band play the best known classics of The Rolling Stonesfrom 'Satisfaction' to 'Sympathy for the devil', and iconic rock classics like 'Gimme Shelter', 'Brown Sugar' and 'Jumping Jack Flash', NOT THE ROLLING STONES capture the essence of the originals like no other.

If you love The Rolling Stones then this band is not to be missedand you won't believe it's not Jagger!
Shortlist

" They were magnificent....I can't remember the last time I enjoyed a gig so much"
- Frank Skinner on Absolute Radio

"The best Stones tribute I have ever seen"
- Janey Lee Grace

"Thanks again for coming to our wedding in France, it was amazing! Great memories! Only a couple of days ago I got a special request from the bride; for our 1 year anniversary to come and see you wherever you'll be gigging! So keep in touch we'll be back rocking with you again soon!Many thanks
- Fred + Marie (Fred O'Nillion, Angers, France)

"Thank you so much for playing at our wedding the band was amazing! I am still having people ask me where did I find you as they all have commented on how GREAT you were. Sean was so blown away by the band just as much as the first time we saw you in Stroud, I hope they are going to ask you back soon. Kind Regards
- Ros & Sean

Not The Rolling Stones Offers:

Dont worry. If thats rain drumming on the roof, then its just the universe conspiring to beat out the rhythm of more than 50 years of one of the greatest, most influential rock n roll bands of all...

A Musical Anthology Of The Rolling Stones From...

Raw Rolling Stones Energy from this awesome five piece, Rolling Stones tribute, based in the North West of England, "Still Stones" concentrate more on sounding like the Stones rather than looking...