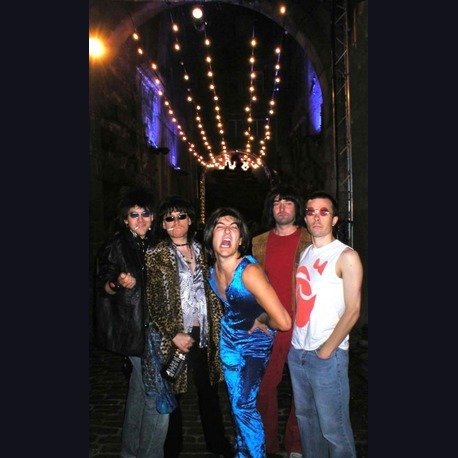 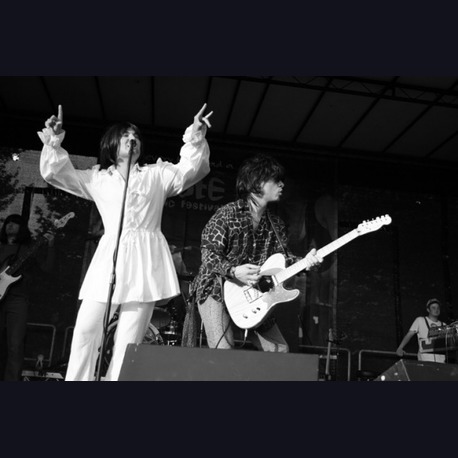 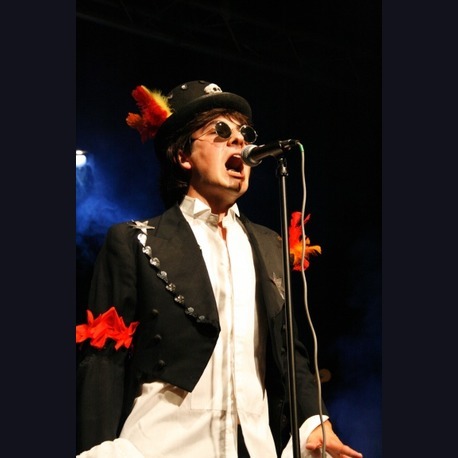 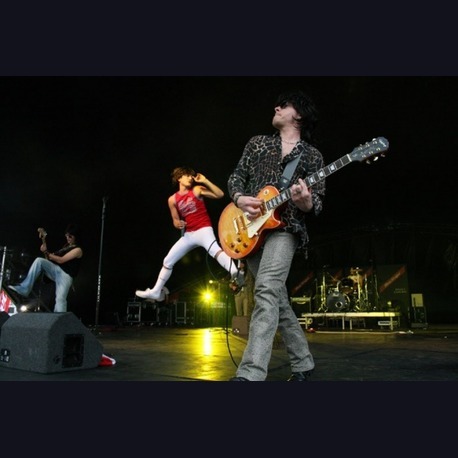 You Got Me Rockin

Since their formation in 1998, The Rolling Stones Now have worked hard to establish themselves as one of the UK's leading tribute acts. The band is comprised of actors/musicians who have all worked professionally in such West End musicals as Buddy and Return to the Forbidden Planet.

Taking advantage of the fact that the bands members are all around the same age as the Stones in their heyday, The Rolling Stones Now set out to authentically recreate the energy and atmosphere of the Rolling Stones seminal live performances of that period. The Rock n Roll Circus, The Free Gig at Hyde Park and the Get Yer Ya Yas Out tour along with live recordings such as Got Live If You Want It and Flashpoint became the inspiration for the look and sound of The Rolling Stones Now.

The band firmly believe that it's not only the Rolling Stones amazing back catalogue, which includes some of the greatest hits of all time, that has kept the Rolling Stones at the forefront of British rock n roll for over forty years, but their ability to put on a show wherever they perform. This is what the band aim to do: they're not about just recreating the records note for note, but giving audiences a taste of what it was like the first time round, inspiring many people to comment that it was just like when they saw the Stones in the sixties.

If you want to hear a copy of the recorded versions of the songs, go home get the records or CDs out and listen to them - they can't be beaten. But if you want to be transported back in time (and don't mind a bit of tongue in cheek humour) then put those records back in their sleeves and get stoned with The Rolling Stones Now.
Shortlist

"All the swagger of Jagger. The The Rolling Stones Now are a gas gas gas!"
- BBC Radio

"Quite simply the greatest rock tribute band on the planet. These boys not only play the music, they live the lifestyle"
- The Sun

"The band were brilliant and made the party! My Dad had an amazing night and everyone said how good the band were. So thank you very much for providing such a good quality and entertaining band with no stress and please send on my thanks to the band."
- 60th Birthday Party, West Midlands

"Patrick and I found The Rolling Stones Now to be a thoroughly lovely and helpful group of guys. Their performance made the night and they made us feel very special."
- Wedding, Hertfordshire

A Musical Anthology Of The Rolling Stones From...

Raw Rolling Stones Energy from this awesome five piece, Rolling Stones tribute, based in the North West of England, "Still Stones" concentrate more on sounding like the Stones rather than looking...

An authentic live tribute to the golden age of The Rolling Stones played by a line up of dedicated musiciansand the best Jagger impersonator you will ever see. Top international tribute band: NOT THE...

Dont worry. If thats rain drumming on the roof, then its just the universe conspiring to beat out the rhythm of more than 50 years of one of the greatest, most influential rock n roll bands of all...