Fancy some classic Buddy Holly or Billy Fury? Our tribute acts are the closest thing! From solos, duos and full bands we have so many acts to choose from! Book now to find your perfect tribute! 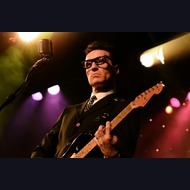 All the Hits... All the Fun... A wonderful Buddy Holly tribute show available as a solo act or full live band. With many years experience appearing at prestigious venues throughout the UK from Southend to Dundee, Spencer J always has them...

Alan A Tribute To Buddy Holly 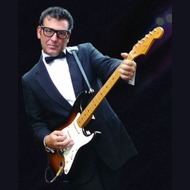 Get ready for some serious Rock 'n' Roll as we take you back in time to experience that nostalgic era again as Alan performs a fantastic tribute to one of the world's all time greatest legends and one of the most influential singers from... 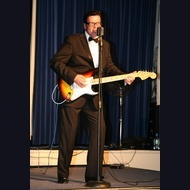 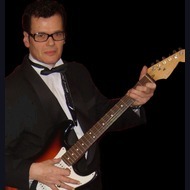 The Ultimate Rock 'N' Roll Show is based on two of the greatest Rock 'n' Roll giants, Billy Fury and Buddy Holly. The Night starts with the Tribute To Billy Fury which is performed by Veteran Guitar Vocalist Steve Conrad. Steve has been in... 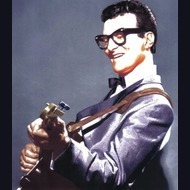 Marc's show business career has seen him appearing in various Tv and feature film productions. From ''eastenders'', ''casualty'' and ''Lovejoy'' to ''the fifth element'' and ''mrs brown''. Marc has also Appeared on tv commercials and has... 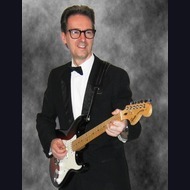 Graham Holly not only looks similar to Buddy Holly but he is the closest that you are ever likely to hear when it comes to a Buddy Holly sound alike! That's a bold statement to make, but you don't have to take our word for it. Just compare...