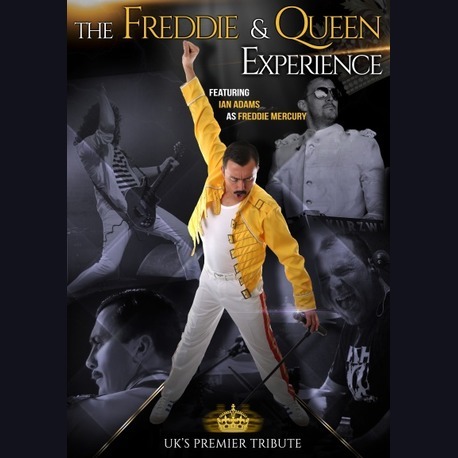 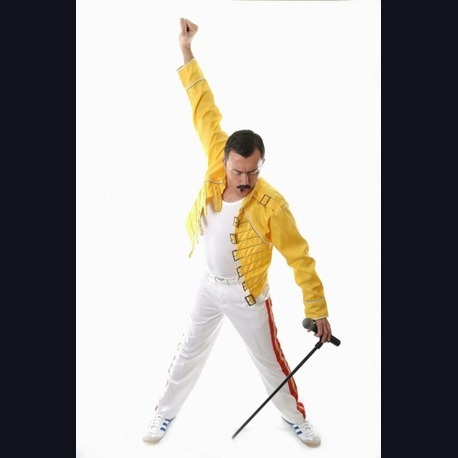 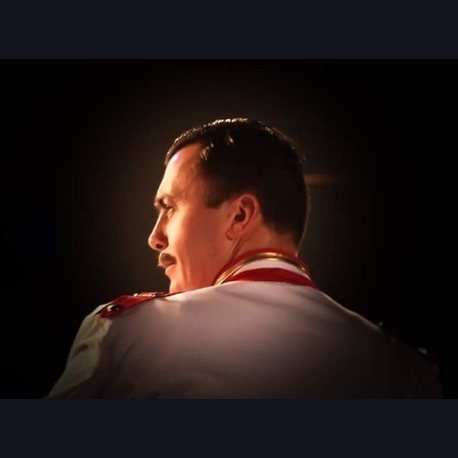 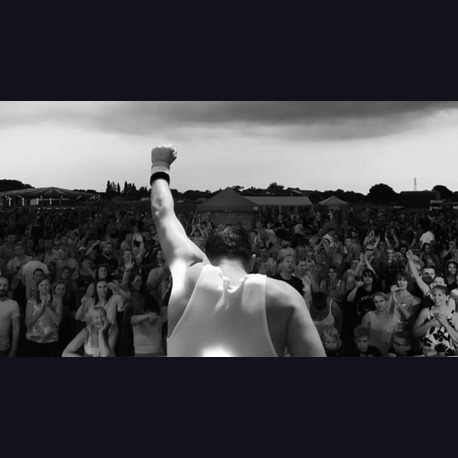 Show Must Go On

Along with the many fans who mourn the loss of Freddie Mercury, Freddie & The Queen Experience, aim to celebrate the wealth of talent that came together in Queen by recreating, with breathtaking accuracy, the style and excitement of a LIVE Queen concert, which sadly, will never again be seen.

A Brief History . . .
Having played together for more years than they care to remember; and realising that the Queen songs that they performed received rapturous approval, as opposed to the songs of other artistes, B-fifteen, as they were then known, decided to embark on a monumental task - To recreate the best, most talented rock band EVER.

Are They Serious?
You bet your life they're serious. Being staunch Queen fans themselves, the last thing Freddie & The Queen Experience want to do is alienate Queen fans, either by name or performance.

By aiming to replicate a live Queen performance, with all its charm and charisma; and where possible, adding the studio harmonies, QEII aim to please and impress as many people as possible.

In The Beginning . . .
In 1993 Freddie & The Queen Experience formed to pay tribute to the World's No.1 band. The arduous task of co-ordinating lighting, image, clothes, make-up, (Yes, make-up! If Freddie & The Queen Experience do a job, the job is done professionally throughout!), mannerisms and not least, by any means, the harmonies and music of the greatest band in the world. The Stoke-based band rehearsed behind closed doors for twelve months to perfect the show - The 1986 Magic Tour.

The rest, as they say, is history.
Shortlist

Ian started out performing in covers bands for several years, also playing guitar & bass guitar respectively. He always had a love for QUEEN & Freddie Mercury's music & a huge fan at heart. It...

The most energetic and dynamic Queen Tribute Act in the UK and the one and only performing all the songs in the original key! Magic Queen re-enacts the glorious days of legendary rock band Queen...

He Will Rock You

This solo tribute to the great Freddie Mercury has the songs, the vocals, the moves and the costumes that are familiar to millions. Queen's timeless anthems and Freddie's gorgeous vocals - this...