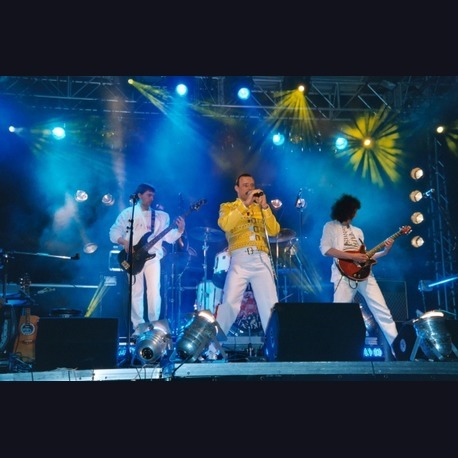 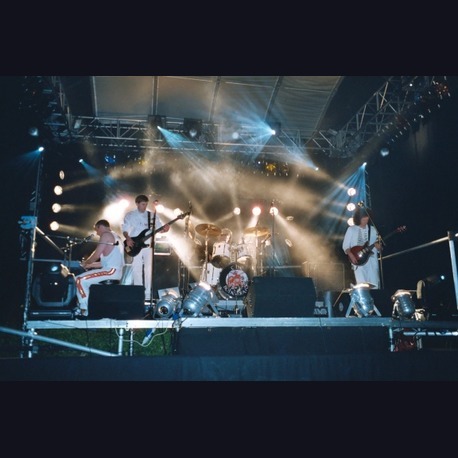 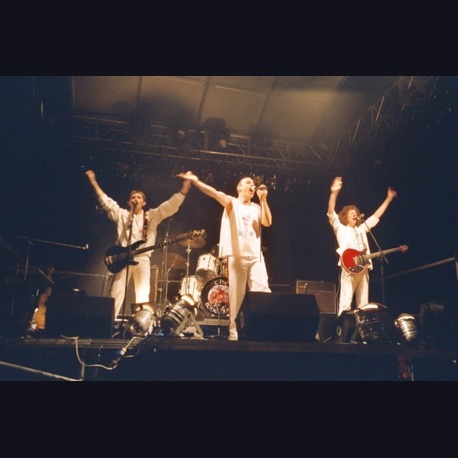 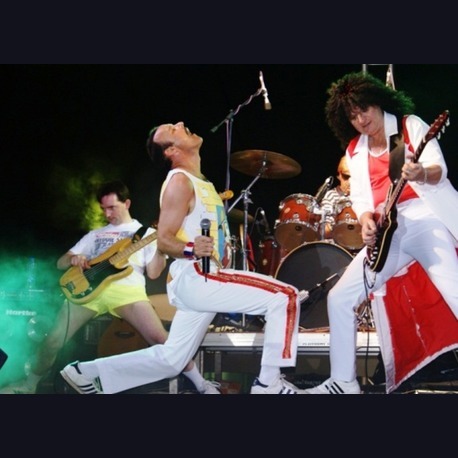 The Show Must Go On

I Want To Break Free

We Will Rock You

The Bohemians re-enact the glory days of Queen including the 'Craziness' of the 70's, the 'Magic' of the 80's and the 'Innuendo' of the 90's.

The Bohemians are a favourite with the official Queen fan club, as they were the first look-a-like to headline the Queen fan club convention with an audience of over 2000.

They were also first Queen tribute to be seen by Queen guitarist Brian May, who described the band as 'brilliant' and Queen drummer Roger Taylor who said "It's Uncanny".

If you love to hear songs played and sung so faithfully and respectfully, and like the Queen live running order which includes songs like Radio Ga Ga, Bohemian Rhapsody, and A Kind of Magic - which sound so fresh, so live, and so real then this is for you.

These four guys certainly do the songs justice - from the first few bars of We Will Rock You right through till the end of the final track, We Are The Champions!
Shortlist

'Its not just magic, its heaven for everyone'.
- Gary Barker, Queen Heaven web site

'This is the best you are going to see or hear ever'.
- Lesie-Anne Jones, Freddie Mercury & Queen biographer.

'Could almost be the real thing'.
- Pete Feenstra, Music Promoter

Monarchy - The Ultimate Tribute To Queen

The Ultimate Tribute To Queen

Monarchy - The Ultimate Tribute To Queen are the most authentic Queen Tribute ever. Formed by 5 professional musicians, each member has worked tirelessly to create a production you will not...

A Kind Of Mercury

The Tribute To Freddie Mercury & The Music Of...

Since turning full-time professional in late 1999, Andy has performed World-wide, for clients as diverse as British Aerospace to Butlins and P & O Cruises to Rolls-Royce, and has a wealth of...

Flash A Tribute To Queen

A Tribute To Freddie Mercury & Queen

Along with the many fans who mourn the loss of Freddie Mercury, Flash A Tribute To Queen aim to celebrate the wealth of talent that came together in Queen by recreating, with breathtaking accuracy...