All Round Clean Comedy Entertainer 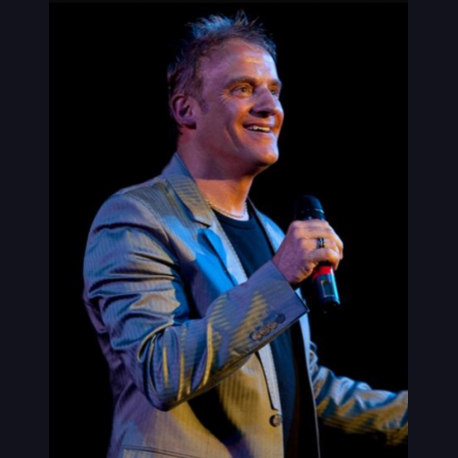 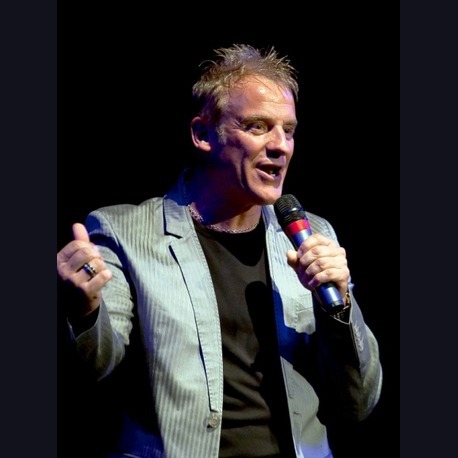 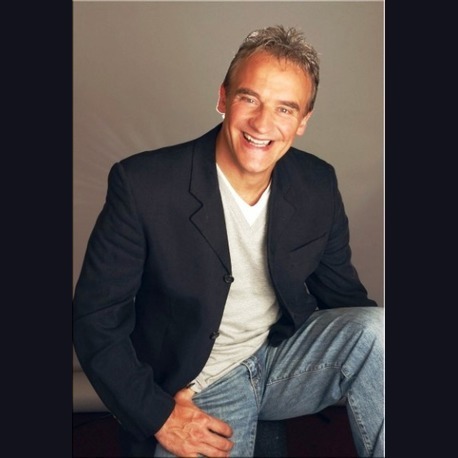 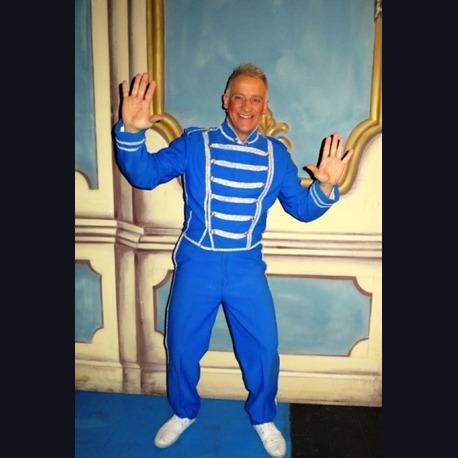 Good clean, a little cheeky, comedy, with some vocals & impressions, very much like a Freddie Star/Brian Conley/ type show, Since turning proffesoinal in 1993 Bobby has worked all over the world, hotels abroad, cruise ships, all UK holiday parks, theatres, Pantomime every year since 1998, recently headlining as Buttons- in Cinderella at Welwyn Garden City .

The act was excellent - an Ideal act for a golf club presenting a good range o humour and entertainment for the broad spectrum of gust of all ages. well worth considering for all golf event types. Thanks very much.
- Brookfield Golf Club

The transformation scene, when Cinderella is morphed from the downtrodden girl in kitchen rags to the beautiful Princess Crystal clothed in a shimmering ball gown with a glittering coach awaiting, is probably the most magical moment in this entire production. Why, then, was it deemed appropriate to interrupt the enchantment of the moment by dropping in a black cloth and inserting comical characters illuminated by ultra-violet lighting? A puzzlement, indeed.
Nevertheless, despite such a misplaced intrusion, this is a pantomime of genuine quality, topped by an excellent performance by Lorna Amy Sullivan in the title role. Bobby Dazzler was well cast as Buttons, displaying equal quantities of pathos and humour delivered with great warmth, while Paul Tate and Chris Vincent were deservedly booed and cat-called as the shamelessly wicked Ugly Sisters. Prince Charming (Ben Peachey) and Dandini (Duncan Leighton) worked well together in their regal roles - their vocal duet Me and My Shadow was a showstopper - while Mike Scurfield was a convincing Baron Hardup, Helen Crosse a bewitching Fairy Godmother and the ensemble, as always, first class - ably complemented by the Babes, pupils from the local Shooting Stars Academy.
- Cinderella: THE STAGE, Jim Kennedy

This Christmas, Mad About Productions has brought the fairytale Cinderella to Campus West in Welwyn Garden City, promising plenty of songs, slapstick comedy and stunning costumes and set, in a show that is rich in music, magic and mayhem. And while the title character, her ugly sisters, fairy godmother and the handsome prince are central to the story, it is the silly and funny, but faithful and loveable servant Buttons that often steals the show. Taking on the role of Buttons is stand-up comedian Bobby Dazzler, who says he wanted to do panto from a young age. I remember going with my parents to see pantos, and the amazement of it all, and how it was all like a dream to me, he says. I wanted to get up there and do it. Bobby spends much of his time travelling the country doing stand-up shows, but he says doing panto is one of the highlights of the year, and he gets a lot of satisfaction seeing the smiles he brings to the faces of the audience. People need to bring children to the theatre, because they arent as aware about the theatre these days, he says. Its wonderful seeing the children go wild you realise the story is so real to them. Thats what its all about.
- Watford Observer,

Our evening was amazing with Bobby Dazzler everyone had such a laugh and he told the right jokes for the age of the audience but still kept it on the edge which made it even more hilarious. Bobby did a great job at involving the audience and making them apart of the night as well. He was also on time and efficient which was nice as a lot of our entertainers have turned up late for these events. I would recommend him any day of the week.
Laura
Shinfield Care

Jed Stone is without doubt the most versatile comedian and entertainer in the UK today! Jed has appeared many times on T.V. and Radio, including Sky TVs The New Comedians, Central TVs Joker In The...

2018 Looks like being another successful year for TANK with dates already selling fast, book early to avoid dissappointment Tank Sherman was born in The West Country at the age of 0. He is one of...

Funniest Comedian You Will Ever See

A Lancashire lad born and bred, Terry has been in the business for 23 years and throughout those years he has attained a wealth of experience. He started out in the business in 1992 and in 1993...