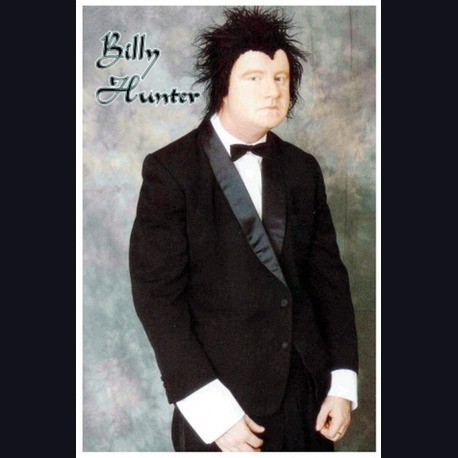 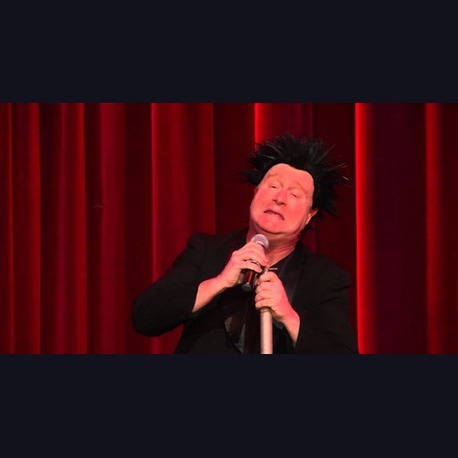 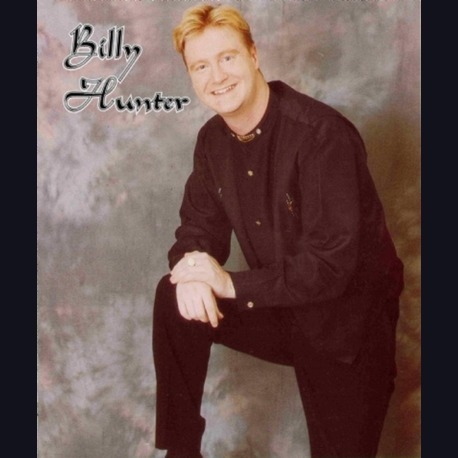 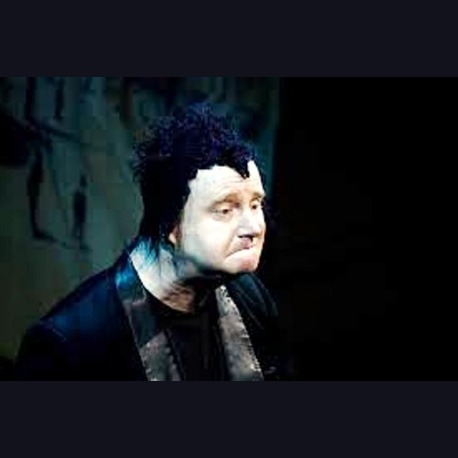 Known affectionately as The Coffin Man, Billy Hunter is an original, unique and visual comedy entertainer. His very funny show tells the story of his life from his conception to his funeral, all visually played out with the most amazing props.

When he made debut on the corporate market, he created such a storm that everyone is now fighting to secure his services its no surprise that hes now being billed as the funniest British act since Tommy Cooper and Benny Hill.

Billy began his showbiz career as a young Butlins redcoat. Since then he has developed his show in clubs, theatres and hotels, both at home and abroad his solo act is enhanced by the visually capturing props which include the aforementioned coffin and two pall bearers.

The madcap comedians act is so unique that everyone will remember where they first saw it and whose event it was at. His appeal is timeless and his humour will bring every audience to tears of laughter.

Put simply, Billy Hunter is the perfect comedian to play at your corporate function or cabaret act. Coffin Man may be his nickname, but he is the life and soul of British comedy!

Billy's show is so unique that everyone will remember where they first saw it - and who's event it was at. Billy will become a star - it's only a matter of time. His appeal is timeless and his humour will bring every audience to tears of laughter. He could star on mainstream television or top the bill at the end of the pier. Equally, he could star on Channel 4 and take the Edinburgh Festival by storm!

The funniest man on the planet

'His face is worth a million pounds

Some of the quotes from his peers which reflect his comedy genius.

A show that leaves no dry eye in the house and must be seen to be believed.

Comedy at its best and zaniest form a man who doesnt really know who or where he is.
Shortlist

Dom Woodward burst onto the comedy scene in 2001 and since then has performed regularly all over the UK and abroad. With thousands of shows under his belt he is an experienced, safe, pair of...

A first class stand up comedian and host, Gary is known for his professional delivery and sassy material. This cheeky comedian has brilliant timing and is well known to adult audiences but can...

Since recently appearing on the hit TV series of Shameless Clive has been inundated with after dinner appearances and stand up comedy gigs, Clive combines great one-liners and gags with...