Wales' very own living legend, Tom Jones has been wowing audiences around the world for five decades.

From 'It's Not Unusual' to 'Delilah', from 'Black Betty' to 'Sexbomb', Tom's powerful voice is instantly recognisable.

Enjoy an evening celebrating a stunning musical career with one of our top tributes. 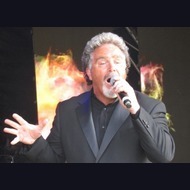 Billy Lee has been performing as a full time professional entertainer since the early 90's. His original show consisted of a whole hat full of impersonations of singers from the 50's and 60's eras. However his world turned upside down when... 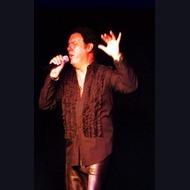 Danny is one of the most experienced tributes in the UK. He has appeared as Tom Jones all over Europe and the Middle East. Also in Las Vegas, Palm Springs, Hawaii, Atlantic City and the Caribbean. Appeared in most major Theatres s in the... 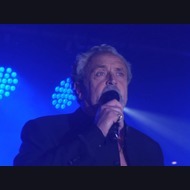 Simon Howard is a well known performer and entertainer based on the Isle of Wight. Throughout his many years of professional entertainment Simon has performed the length and breadth of the UK, in a vast array of venues, as well as having... 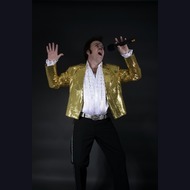 Steve is one of the U.K.s top tribute acts. and probably one of the most versatile entertainers in the country. His Tom Jones is legendary- this is a powerful, authentic, fun get involved, lively tribute. (if you think you dont like Tom... 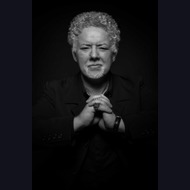 Tony is A Boy from Nowhere.. Unique, exciting and undeniably accurate-His show is the closest thing you will get to seeing Tiger Tom the Twisting Vocalist and hear growl forth his larynx of steel It all started back in March 2002 when Tony...