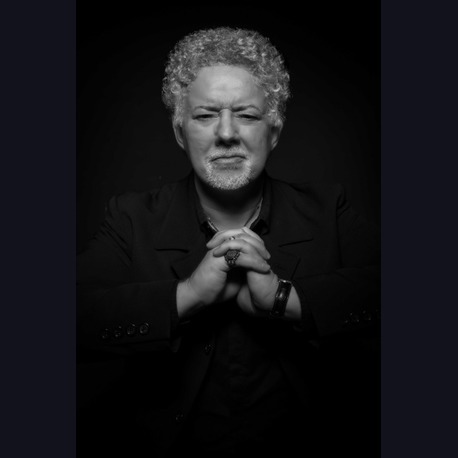 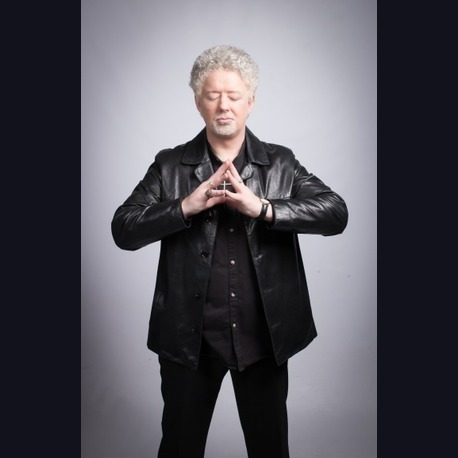 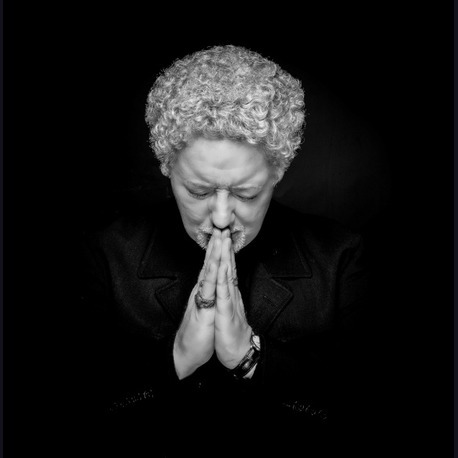 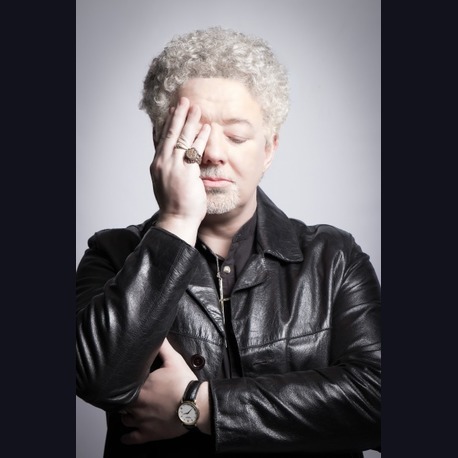 Leave Your Hat On

A Boy From No Where

If He Should Ever Leave You

Tony is A Boy from Nowhere.. Unique, exciting and undeniably accurate-His show is the closest thing you will get to seeing Tiger Tom the Twisting Vocalist and hear growl forth his larynx of steel It all started back in March 2002 when Tony danced through those famous smoke screened doors in front of millions of viewers and announced tonight Mathew I am going to be..Tom Jones!!!!

Appearing on ITVs cult series Stars in their Eyes was undoubtedly the pinnacle of Tonys career-after all tens of thousands applied each year-and only a handful were picked to appear on the TV show.

However waiting patiently in the wings was Londons world famous West End, in the form of Her Majestys theatre Haymarket-with comedian and actor Bradley Walsh as compare, and an audience jam packed with stars such as spoon bender and Magician Uri Geller! This was just the start and was featured in none other than OK magazine. Shortly afterwards followed a cruise on board P+Os cruise ship Oceana with Legends of the 80s-starring Cheryl Baker formerly of Bucks Fizz.

Not stopping to catch his breath Tony joined many of his fellow Stars in their Eyes finalists in a summer tour of Butlins holiday centres calling at Bognor Regis, Mine-head and Skegness-packed out each evening-3,000+ fans-fin allying Stephen Mulherns Magic show-host of Britains got more Talent on ITV2.

If this wasnt enough Tony then joined fellow Stars in their Eyes Legend the late great Bernie Wenton aka Nat King Cole in performing at Vicki Gates (THE BILL) star-studded wedding at Liverpools Adelphi hotel (once again featured in OK magazine).

Here Perching on Peter Kays best friends knee-Sally Lindsey whilst serenading her with You Can Leave your Hat on former Coronation Street barmaid Shelley!Miss UK craved Tonys services-live on SKY TV-guest star judge the great Liverpool and England Winger the Legend that is John Barnes.

Not one for the quiet life-Tony regularly frequents Europe, Ireland and Scotland performing his award winning tribute to his idol-Sir Tom Jones-where his show is idolized-and receives rave reviews in local newspapers
Shortlist

"Tony's a star"
- The Crosby Herald

"Tony is unique in that not only does he sound like Sir Tom but he has Sir Tom's mannersims and moves down to a T" Cruise
- Director Oceana P+O cruises.

"Seeing is believing...Tony's tribute to Tom Jones is unbelievable-he had the crowd eating out of his hands"
- Beckets restaurant

"Thank you Tony for making our Wedding celebration complete-we were so glad that you could come and entertain us-the voice the moves amazing-thank you
once again!!"
- Mr and Mrs Evans Village Hotel Dudley.

Billy Lee has been performing as a full time professional entertainer since the early 90's. His original show consisted of a whole hat full of impersonations of singers from the 50's and 60's eras....

Danny is one of the most experienced tributes in the UK. He has appeared as Tom Jones all over Europe and the Middle East. Also in Las Vegas, Palm Springs, Hawaii, Atlantic City and the...