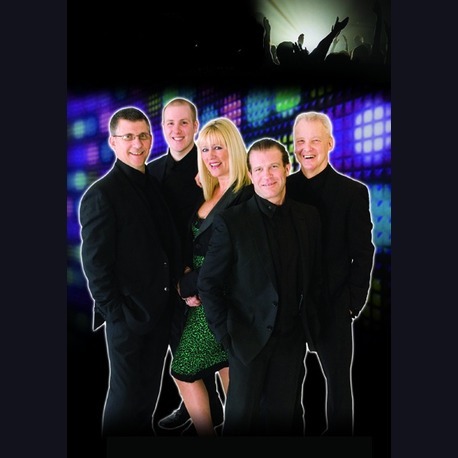 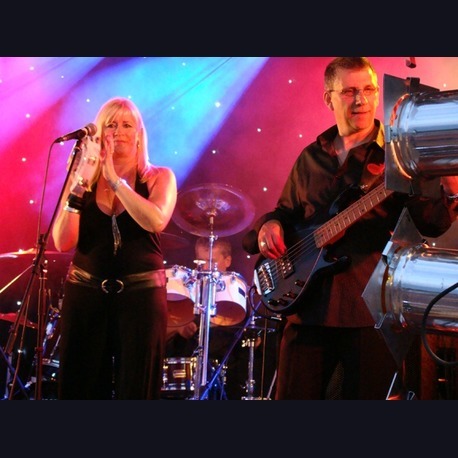 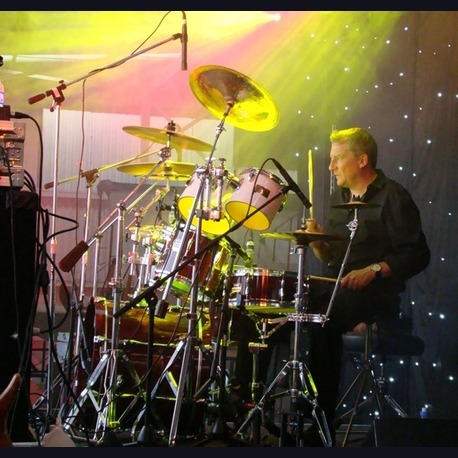 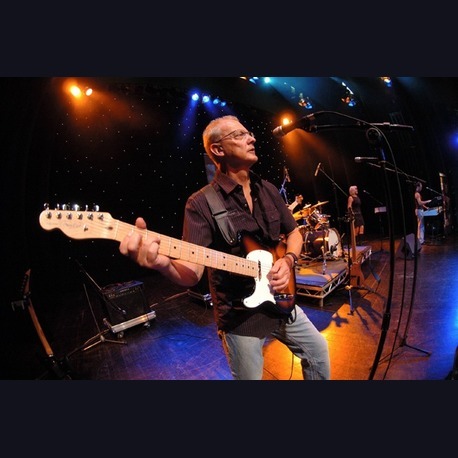 Let Me Entertain You

The Q Band was formed as a spin off from Supertroupers, a Theatre touring Abba / Bee Gees show, now in its seventh year. They have been steadily wowing audiences with their mix of funk and dance music ever since.

This highly experienced group of musicians have done it all including Theatre Tours, QE2 cruising, Top of the Pops, TV and Radio / session work, and has supported such artistes as The Commodores, The Drifters, and Hot Chocolate to name but a few.

They provide a professional package that includes a fully professional PA system / lights and their own dedicated sound engineer. They adhere to load in, set up and sound check times, allowing you to concentrate on making your event a success, whilst The Q Band deliver another party night to remember!
Shortlist

The Q Band are an excellent and well presented function-style attraction, with a very accomplished five piece line-up, fronted by a female vocalist. The band played everything from rock to reggae, but in all honesty they could probably have played anything.
- Mark Ritchie, The Stage, Performance at Butlins, Minehead

Have booked this band many times and have never been disappointed, a stunning show
- Jonathan Boddy, The John Boddy Agency

All our wedding guests commented on how good you were, thanks for a great night.
- Trudy & Tom Oliver, Penarth

Smax has been formed with four talented professional musicians from in and around the West Midlands, UK. Smax are all professional Musicians/Music teachers. Before coming together to form...

Capone, a professional and slick 4, 5 or 8 piece corporate, function party band from the North West of England comprising of the highest quality musicians, who specialize in performing classic...