Tribute To The Killers 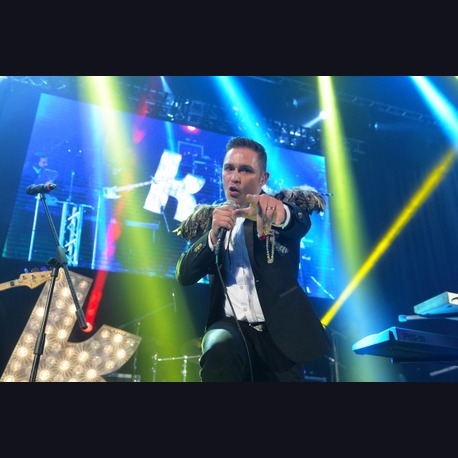 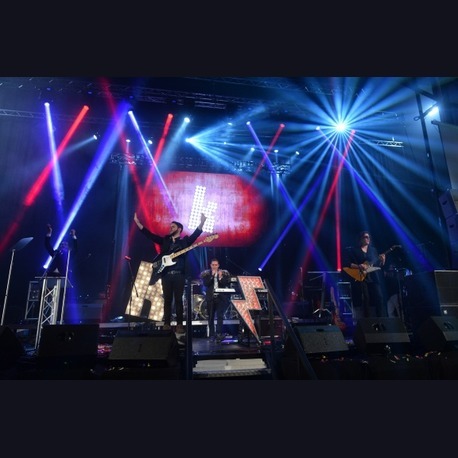 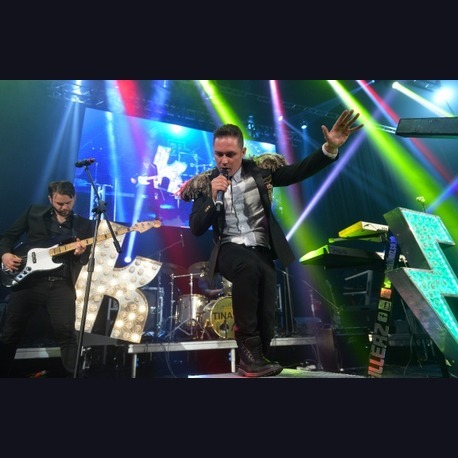 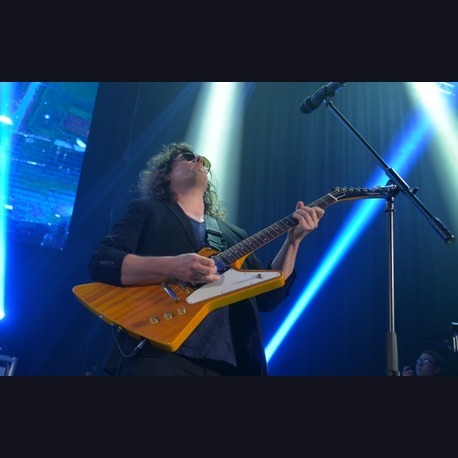 When You Were Young

The Killerz are as close as you can get to The Killers. The band prides itself on its overall likeness to the chart-topping band. The music, the look, and the energy the band creates makes you feel like you are watching the real thing.

Recently voted the official No1 Killers tribute at The National Tribute Music Awards by the UK Entertainment Agency Association and a finalist in best UK tribute band category The Killerz are currently enjoying a wave of success.

Performing in the UK & internationally at various festivals, venues and events the band continues to gather support from their audiences and more impressively The Killers supporters The Victims, receiving great reviews wherever they play. Described as being as exciting and a brilliant imitation of the real thing by many fans, The Killerz hope to continue pleasing followers with new and old chart hits like Mr Brightside, When You Were Young, Human and many more.

With a true passion and love of what they play The Killerz aim is to bring the Las Vegas Superstars to your event.
Shortlist

Absoloutly brilliant! As a headliner they certainly didnt disappoint, and entertained thousands of people on a day that means so much
Lib Rock, Guernsey

The Killerz are the number 1 tribute to the originals. When it comes to needing a band that you can trust to deliver, demanding the attention and satisfying a large scale festival, then look no further. The Killerz are guaranteed to get the masses bouncing and create that special moment of magic in the fields. The crowds didnt smile like they meant it, they beamed
Jools Taylor - Festival Director Festwich / Boltfest / Rockprest / WV1FEST

Top band! They always go down fantastic at Tribfest and a great bunch of guys to work with
Ed Faulkner - Tribfest Director

''The Killerz are a quality tribute act that work hard to produce a 1st class show which is always well received by the paying public'. From a promoters point of view they are not only very professional but also a great bunch of lads to work with, we highly recommend them
Paul Watson - Wannasee Festivals Organiser

They sound as good as the real thing
The Public, Birmingham

A great support to Pendulam, they really got the crowd going
Rock & Bike Festival

Awesome! Its been a long time since I have seen the venue respond like that
R Burlingham Queens Hall Nuneaton

"My daughter and I are huge Killers fan and we were really impressed with The Killerz when they performed for my daughters 18th birthday. The kids loved them so much they now visit The Killerz gigs whenever they get the chance"
Andrew Jack - Private Function

"Slick and entertaining throughout. All my friends, family and clients loved The Killerz. Even those who had never heard of the Killers"
David Bruton - Translogic UK Promo Party

These guys are a fantastic tribute to the killers, can't wait to have the opportunity to see them perform when they come to the United States
Aida Verlade - The Killers Super Fan

After seeing 'The Killerz' live at Tribfest 2015 I was instantly hooked. Their amazing talent and how they sounded just like the real thing blew my mind! After that I continued to travel to see them live in other places such as Barnsley, Driffield and Nuneaton. They seem to get better and better each time I see them and they're definitely an act I will never get bored of
Kaye Brown The Killers Superfan

The choice of a full set individually or together as 'The Kaiser Thiefs' or 'Blurb' with full costume changes and appropriate instruments, wigs, glasses etc. All the popular hits delivered with...