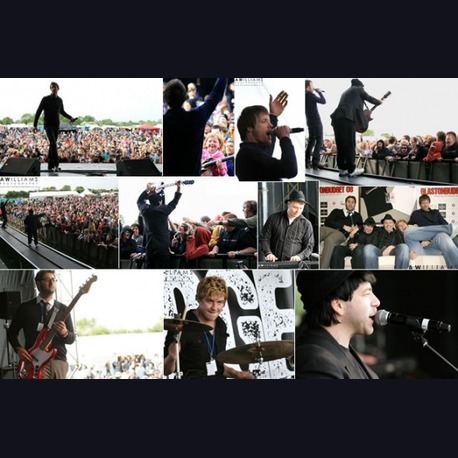 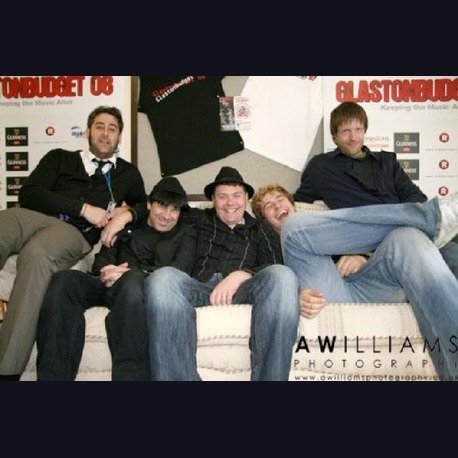 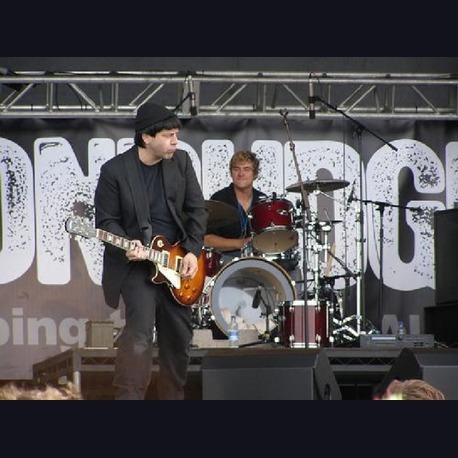 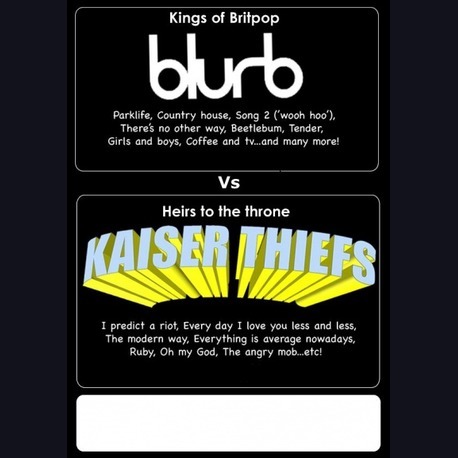 I Predict A Riot

The choice of a full set individually or together as 'The Kaiser Thiefs' or 'Blurb' with full costume changes and appropriate instruments, wigs, glasses etc.

All the popular hits delivered with the energy and enthusiasm of the real acts themselves, with an emphasis on 'value for money' and 'good old fashioned entertainment' at the core this is a band that will not dissapoint.

BLURB play all the hits with the same energy that damon, graham, alex and dave are famous for - recreating the glory days the british britpop heroes you will not leave disapointed!

As well as the forthcoming Mathew Street Festival in Liverpool on blurb have played many venues including the Ku Bar Stockton, The Tackeroo Cannock, The Kingfisher Ipswich, Beacon Court Tavern in Gillingham...and many others!

Kaiser Thiefs have appeared at festivals such as Glastonbudget (to 4500 people), Lunacy Festival in Wales as well as forthcoming gigs such as Mathew Street Festival in Liverpool (to an estimated audience of 8000). they have appeared at Uni's such as Guildford, Bath, Colchester and others (with more to come) as well as the usual circuit of venues such as the Beacon Court Tavern in Gillingham, JB's Dudley,Glasgow campus and many more..

Kaiser Thiefs are the only tribute band to the most exciting new band in the uk.

Please note this band does not come with PA or Lights.
Shortlist

Tribute To The Killers