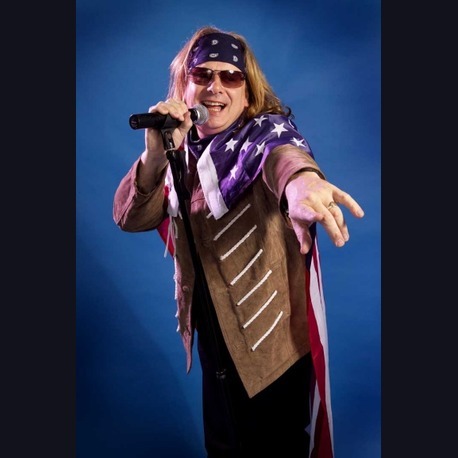 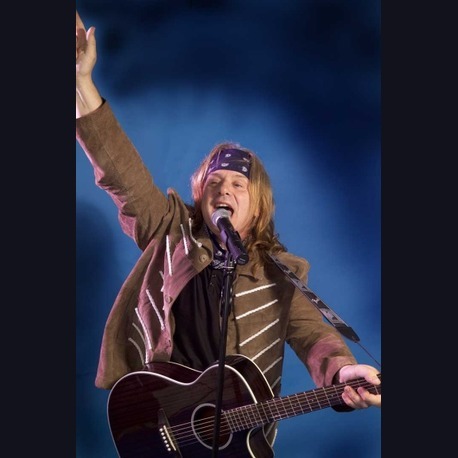 I Don't Want To Miss A Thing

Having for some time been interested in the tribute scene, Steven J Taylor studied that market carefully and realized that despite a huge call for it, pop/ rock is a somewhat a neglected genre. Except, for some full bands, who for most venues are prohibitively expensive. In some cases provide a lot more quantity than actual quality. The challenging vocals often being the weak point and so Steve decided that as its the singer that is the focal point. (how many go along to see the bass player?) As a solo act is always affordable, and requires a lot less space there would be a ready market for the right one. In mid 2007, he came up with, One Wild Night a tribute to generation spanning superstar Jon Bon Jovi.

The show itself is presented with full lighting, costumes, effects, fog, backdrops/flags etc. The show contains all the major hits inc livinon a prayer, bed of roses, its my life, blaze of glory, always, you give love a bad name, dead or alive and many more.

From over two decades of one of the worlds most popular bands, combine this with Steve's renowned vocal ability. It's no surprise that this show proved so popular playing to packed houses right across the country.

With repeat booking being taken at almost every show and is seen by many as the UK's top solo tribute to the worlds greatest party band.
Shortlist

Hi Scott Jordan
Steve was great, from the minute he arrived, until we finally let him go,
he was flexible and happy to do what was asked of him.

We asked him to come later and then changed it again as our plan to keep his performance secret from the bride to be changed, he didn't complain at
all.

We all thought he was excellent as Jon Bon Jovi. His voice was fab and he involved our bride to be who sang along and played guitar with him. She
loved every minute and said it was the best night ever for her.

When we discovered he could do Rod Stewart as well we asked him to do our favorites and he was happy to oblige, all on all we had a great night and I would be happy to recommend Steve not only as Bon Jovi but other rock stars he did for us as Rod, Marc Bolan, Mick Jagger, Roy Orbison and lots of others. Thank you Steve, our One Wild Night was the best ever.

I hope these comments are helpful. I would book him again at another party if the opportunity arises.