A Tribute To Sir Elton John 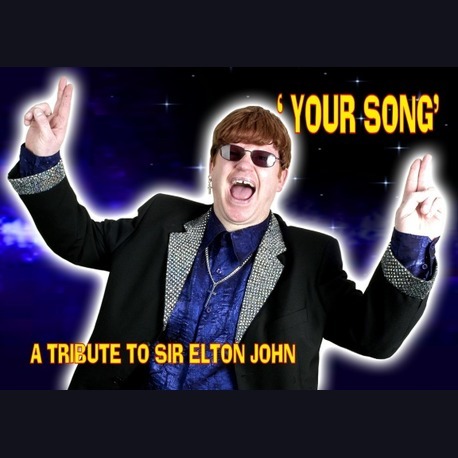 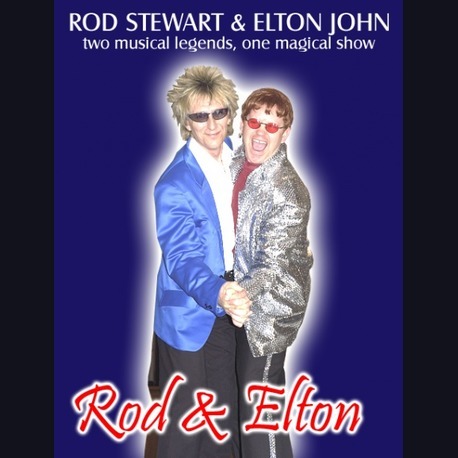 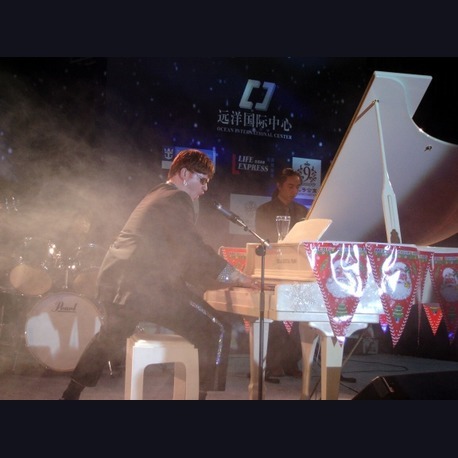 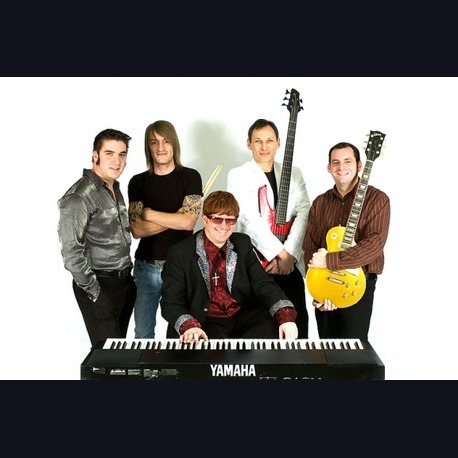 I Guess That Why They Call It

With Marcus Andrew, the look, vocals and mannerisms are second to none and extremely close to the man himself. He works consistently throughout all areas of the UK working with many of the top fellow look-a-likes and tribute artists including Garry Pease (Rod Stewart) who teams up with Marcus to perform The Rod & Elton Show. Previous summer seasons have included entertaining audiences at over 20 shows in various holiday parks. Performances abroad include Spain, Italy, Portugal, Turkey, Corfu, China and Belgrade.

A complete self-contained show with the highest quality PA, fantastic lighting and lasers during the performance. Shows can have performances of over 20 of Eltons greatest hit songs emulating the costume, charisma and unique-style showmanship of the legendary performer himself.

He is represented extensively throughout the UK and Internationally. Marcus has played many prestigious venues including the Paragon Hotel London (Official Firemans Ball 2004), Gleneagles Hotel in Scotland (working with Jimmy Tarbuck), the Radisson Edwardian Hotel London (working with comedian Jimmy Carr), Gordon Ramsays premier restaurant Claridges in Mayfair London. The largest audience to date was a 6,000 strong crowd at an open air concert (MBNA International Bank Limited) with the Legends Live in Concert show direct from Blackpool. The most recent prestigious assignments were spearheading a promotion for Telecom Italias latest concert in Rome for Elton John and his band, and Christmas Eve 2005 performing at the exclusive Chang An Club in central Beijing.
Shortlist

I hired Elton John tribute artist Marcus Andrew for my birthday bash at the Victoria Hotel in Bradford. What a fantastic night! Marcus is the real deal, looks like Elton, sings like Elton & performs like Elton. A truly unforgettable night!!!

Also available with a Rod Stewart tribute as a double show. P.O.A

Crocodile Mock is an amazing 8-piece band recreating the authentic sound of Sir Elton John, performing classics such as 'Sacrifice', 'Your Song', 'Rocket Man' and 'I Guess That's Why They Call It The...

Martins Tribute to Elton is a true labour of love, making him the busiest Elton Tribute in the UK s one of the few Elton tributes who actually play the piano, he brings a natural feel to these...

Gary Birtles has been a professional singer/entertainer for over 25yrs and has toured the world with his shows working for P+O and several major holiday/hotel chains. For 10yrs he has been part of...