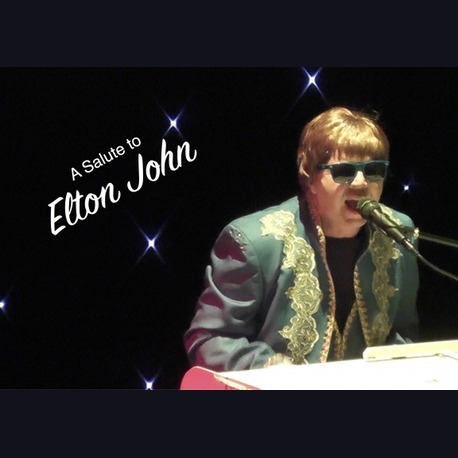 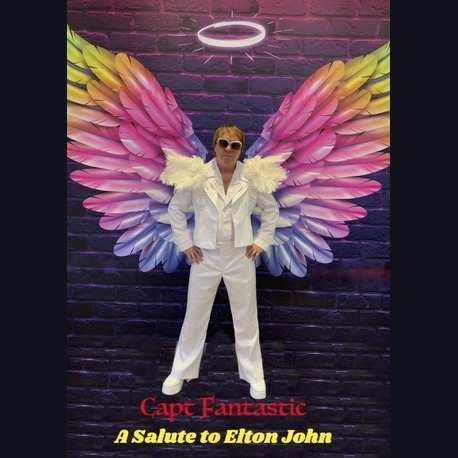 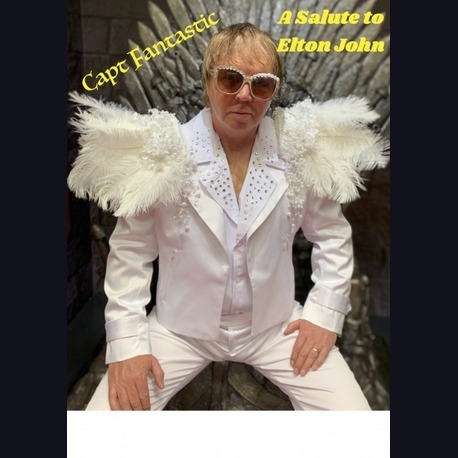 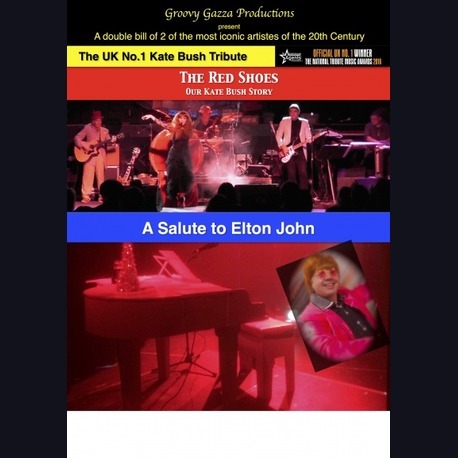 Candle In The Wind

Gary Birtles has been a professional singer/entertainer for over 25yrs and has toured the world with his shows working for P+O and several major holiday/hotel chains.

For 10yrs he has been part of the ABBA tribute band Voulez Vous and in his latest show he brings to the stage the iconic Elton John.

Gary recreates the performance of many of Elton's classic hits with a prop mini white grand piano as a feature. Many of Eltons biggest hits are featured including the iconic Candle in the Wind, Don't Let the Sun Go Down On Me, Your song and the up tempo hits that get everyone on their feet including Saturday Nights Alright For Fighting, Crocodile Rock and Im Still Standing.

Gary has performed the show in theatres and hotels all around the UK as both a solo performer and as part of the hit show A Salute to the 1970s performing in some of the countries finest theatres including Rhyl Pavilion, The Princess Theatre in Hunstanton, Skegness Embassy and many hotel chains, including Holiday Inn, Hilton and the Best Western chain

The show is available as a solo with Gary performing with quality backing tracks or with a live 4 piece band backing him, featuring Keyboards, Guitar, Bass Guitar and Drums. The live band really gives the effect of a true concert experience.

As well as solo Gary can also work alongside a female tribute act who covers Olivia Newton John and Kate Bush as well as performing the duets with Elton' such as Don't go Breaking My Heart and Written in the Stars.

Gary has become a big hit on the lunchtime tribute circuit with many of his fans following him around.
Shortlist

A Fantastic Show, everyone had a great time, Rebooked for next year.'
- Sheffield City Council

A Fantastic Show, everyone had a great time
- Natasha Wagstaff, after show in Peace Gardens, Sheffield on Armed Forces + Veterans Day 25/06/2011

A super show, makes you proud to be British
- Mercury Newspaper Nov 2010

A Salute To Elton John Offers

The show is flexible and can be booked as a solo act or with a live band featuring Keyboards, Lead Guitar, Bass Guitar and Drums
the show comes with its own PA and Lights

Crocodile Mock is an amazing 8-piece band recreating the authentic sound of Sir Elton John, performing classics such as 'Sacrifice', 'Your Song', 'Rocket Man' and 'I Guess That's Why They Call It The...

A Tribute To Sir Elton John

With Marcus Andrew, the look, vocals and mannerisms are second to none and extremely close to the man himself. He works consistently throughout all areas of the UK working with many of the top fellow...

Award Winning UK's No.1 Authentic Sir Elton John Tribute Act An uncanny, resemblance (as mentioned on the BBC) in looks and voice to Sir Elton John, Elite Elton has performed at many prestigious...