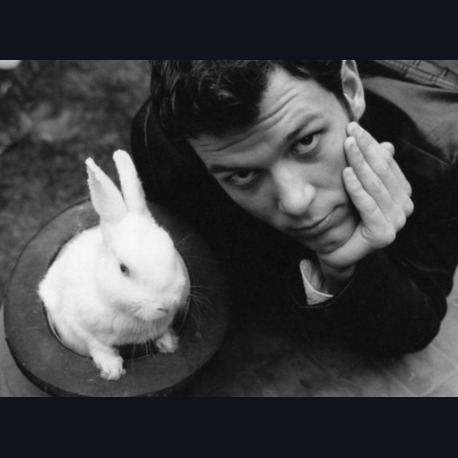 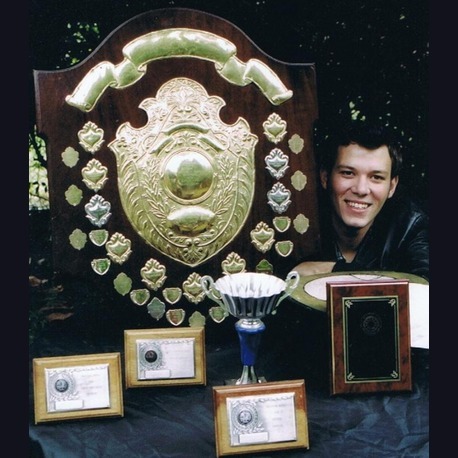 In our nine-to-five rational world it has become increasingly important to experience something beyond it, an experience of mystery and wonder.

James Parkers vision of magic is to combine the perfect balance of classical and contemporary performance in order to invoke a timeless sense of mystery and wonder at your event.

He apprenticed in the magic arts at the tender age of ten and during his teens he performed on stage and television. In his twenties he won a number of prestigious awards for both stage and close up magic.

James has gone on to tour around the country performing at many prominent events and shows from Circuses, Galas and Theatres, including the Magic Circles most highly esteemed event of the year, their annual Christmas show.

He now performs across London and the UK, sharing his experiences and demonstrating the mysterious and inscrutable phenomena which even the most learned scholars still cannot explain.

James believes magic is a serious art because it questions the very foundations of human perception.
Shortlist

"We had lots of positive feedback about the magic - hopefully you will go on to be a much bigger superstar than you are already."
- Jon Twigge CEO of GlassTalk

Made our busy Saturday evenings into something special
- TGI Fridays

Close-Up Magic
Up To 2 & Half Hours

Award winning close up Magician Stuart is the perfect compliment to every social and corporate event. Call today to discuss adding that extra magical ingredient for your wedding, party, corporate...

Gary Schiffman is an Award Winning, Close-up Magician & Deceptionist based in London & Hertfordshire. Gary is not your traditional Close-Up Magician who performs Tricks, he is Modern, Sleek and...

Having performed over 2000 shows in the UK, Spain and headlining the World's most prestigious Cruise Lines, Martin John brings Comedy Magic to a brand new level! Based in South-London, Martin...