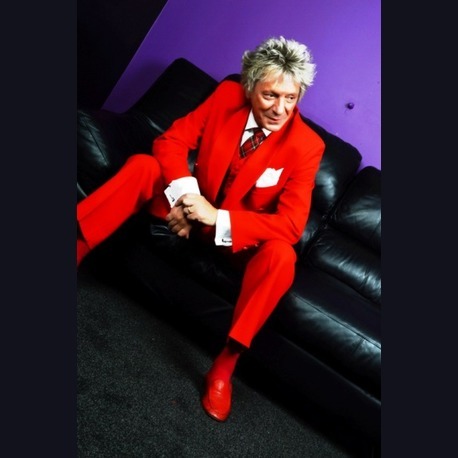 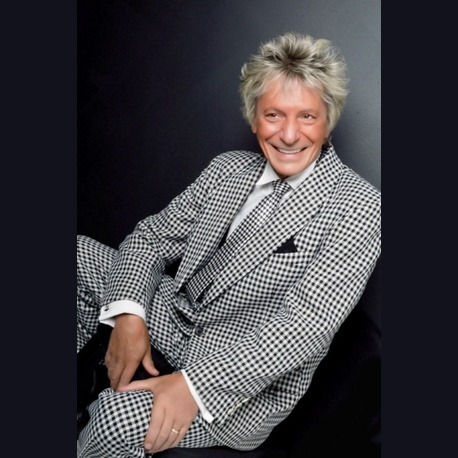 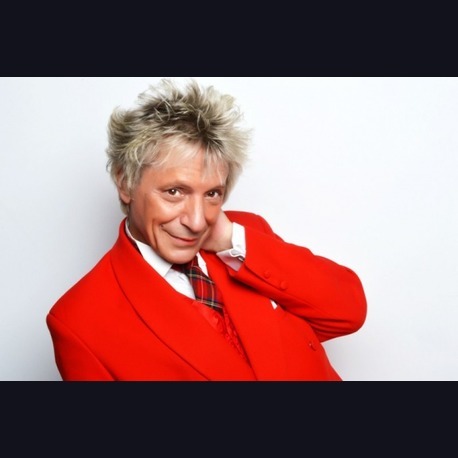 Gerry began his career singing with the 'The Long John Baldry Band' performing on television and at many venues, music festivals and appearing extensively throughout Europe and the rest of the world.

Then Gerry was signed by Long Johns management as a solo artist, and went on to have extensive solo recordings with many top recording companies, these included; CBS, PYE, Decca, Bluebird. While also gaining experience and a favourable reputation, working alongside major artists in both recording and 'live' situations. Recording with the band Bandit who released three albums with Arista and Ariola America, giving Gerry an extensive pedigree and appearing with the likes of Queen, Marc Bolan, Traffic and Free to name just a few.

Ever since the growth in popularity of the hit T.V. show Stars in Their Eyes (Granada TV) Gerry has been in great demand as a truly authentic look and sound-a-like of 'Rod Stewart'. Having the same husky type voice and flamboyant appearance, his performances are a re-creation of the great man himself!

Indeed Gerry was chosen to portray 'Rod' for the TV documentary 'Rod's Girls' alongside all Rods ex girlfriends / wives.

'It Takes Two' The Ultimate Tribute To Tina Turner And Rod Stewart. Over 2 Hours Of Non-stop Hits!
Shortlist

"I have been a professional Meat Loaf impersonator, and have travelled the world on the strength of that. After some 12 years of knowing and working with Nova & Gerry, their respective performances still make the hairs on the back of my neck stand up. There is no alternative... Nova & Gerry are Rod & Tina!"
- Terry Nash, Meet Loaf Tribute Act, Stars In Their Eyes Series 7, Granada TV 1996

The "Forever Rod" tribute show, does exactly what it says on the tin. Featuring Steven J Taylor, as generation spanning superstar, Rod Stewart, the look, the moves, the chat, they're all spot on...

Dave Springfield presents a tribute to a true legend. A Night On The Town incorporates everything you expect to see and hear at a genuine Rod Stewart concert. Featuring all the hits from an...

With his distinctive raspy voice Greg has been professionally impersonating Rod Stewart for over 10 years. Greg recreates with amazing accuracy Rod Stewart's international hits including; "Maggie...