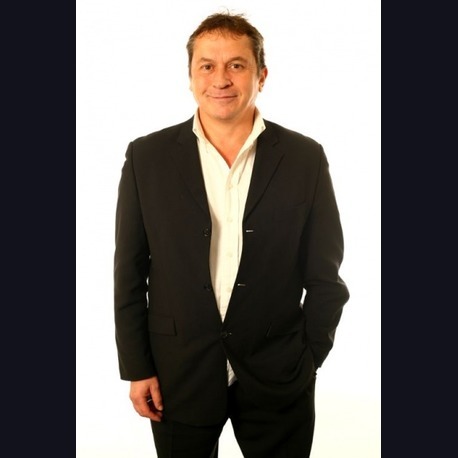 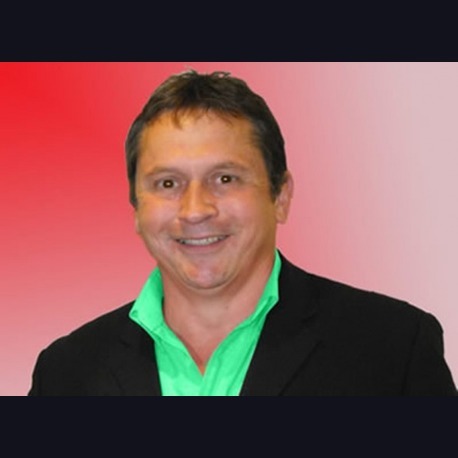 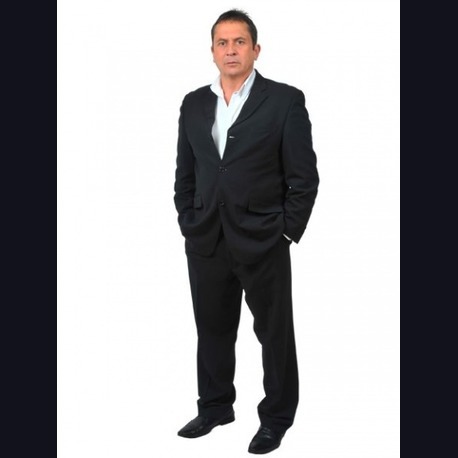 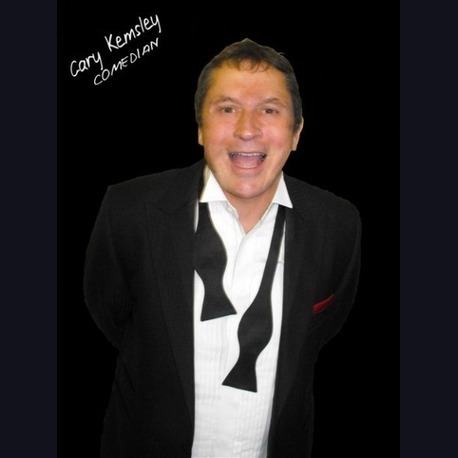 A first class stand up comedian and host, Gary is known for his professional delivery and sassy material.

This cheeky comedian has brilliant timing and is well known to adult audiences but can play to most venues. You will be assured of a great show and many laughs every time..

Gary has been working the comedy circuit for over 25 years

One of the best Comedians on the comedy circuit today.

Gary was conceived at a Jimi Hendrix Concert, (Gives you an idea, how old he is) Born in Essex, he was a very big baby, his birthday is the 17th, 18th, and 19th April.

His mother was in labour that long, the nurses had to shave her twice, (on her chin)

He was that ugly when he was born the doctor smacked his mother.

His real name is ADAY, when he was born his dad looked at his mum and said, come on girl lets call it. ADAY

He came from a large family, five brothers and sisters, (All bed wetters) they all slept in the same bed, he could swim when he was 3.

He started telling gags at school, when the teacher asked him what the capital of England was, he said, E

He thought the maths teacher fancied him, 'cos she kept putting kisses on his sums

Comes from a family of Boxers, except for his mum, she was a Labrador.

He was unbeaten in his first 5 fights, he didnt turn up.

He loves playing golf, but could never get round the windmill.

Being dyslexic, he once went to sign on (DHSS) and ended up buying a brown leather 3 piece suite, In their autumn sale.
Shortlist

Hi, Just a quick line to let you know Gary was very very good and the night was a great success.
- David Barnes, Chatham Suburban Club.

Always Great to work with Gary.Very Professional and Reliable and an excellent time keeper
- Gary

The funniest man I know! Great to work with and very talented!
- Penelope

2018 Looks like being another successful year for TANK with dates already selling fast, book early to avoid dissappointment Tank Sherman was born in The West Country at the age of 0. He is one of...

Welcome to the crazy, crazy world of comedian Kurtis King. Hailing from Widnes, just outside the spiritual home of comedians - Liverpool, Kurtis King is currently ripping places apart in the...