A Tribute To Michael Jackson 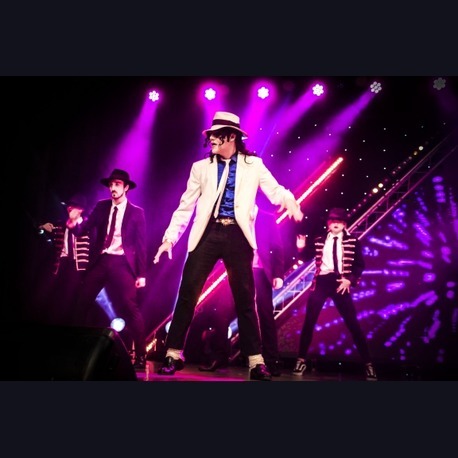 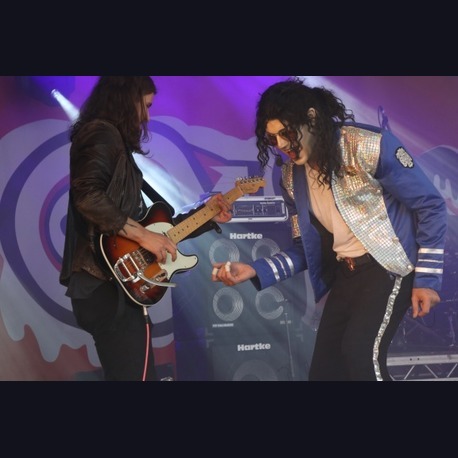 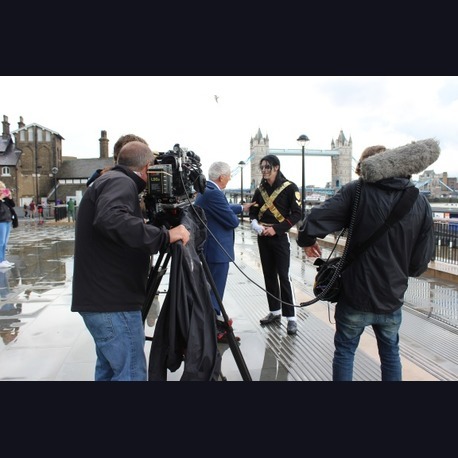 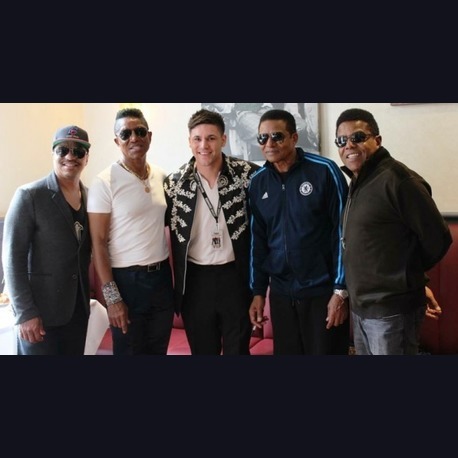 David is one of the most experienced Michael Jackson Tribute acts. He has been performing as the legendary MJ since the tender age of five.

Putting on sold out shows, making special TV appearances, interviews, celebrity parties, high profile events, MJ album launches, performances around the world, and running a Michael Jackson Dance Company it simply is a seven-day week Michael Jackson lifestyle. David has performed in thousands of shows, each performance resulting in a huge demand for his return, proving he is one of the most popular tribute acts worldwide with a top class reputation. Yet to receive any negative feedback from a client.

David is 100% devoted to Michael and this is easily noticed with every single performance, his live singing, dancing and show stopping moves are fully guaranteed to have you singing along to all your favourite songs.
Shortlist

Katie Piper Its literally like watching Michael Jackson on stage.

Matt Lucas I cant actually believe how much you look like Michael Jackson, its really eerie.

Jake Wood Ive seen you three times and the show just gets better every time.

MacMillan Cancer Charity It was lovely to have such an engaging act to help us raise so much money.

Richmond Rugby Grounds It bought a tear to my eye to see you and 10,000 people all singing Bille Jean as one.

Good afternoon,
Just wanted to give you some feedback on our Micheal Jackson tribute act we hired last night (David Boakes).

What an amazing night we all had, after being rained off, David and his partner repacked the whole set and moved to our new venue with no issues what so ever. They were so accommodating and professional.

David saved our night from being a complete disaster and turned it into one of the best nights the village has seen.

Can not rate this man highly enough. 11 out of 10.
Charlotte
Charity Booker

Hi just to say a big thank you !!!! David was fantastic plus a very nice guy !!!! Dancers amazing !!!! Lovely people will be going to see him on his tour dates , made my party, thank you
John
50th Birthday Booker

There are several tribute shows to Michael Jackson currently performing around the world, but only one production that has gone all the way to bringing a show that will have you believing for a...

(With Celena Cherry of the Honeys) Top International MJ Tribute Artist (who has received personal compliments, invitation's to MJs home-Neverland Valley Ranch and even a phone call from Michael...

Edward is a professional tribute to Michael Jackson that has been seen all over the UK and beyond. Nominated for The National Tribute Awards 2018. Edward uses The highest quality equipment...

"Top International MJ Tribute Artist (who has received personal compliments, invitation's to MJs home-Neverland Valley Ranch and even a phone call from Michael Jackson Himself) Danny Oliver (who...