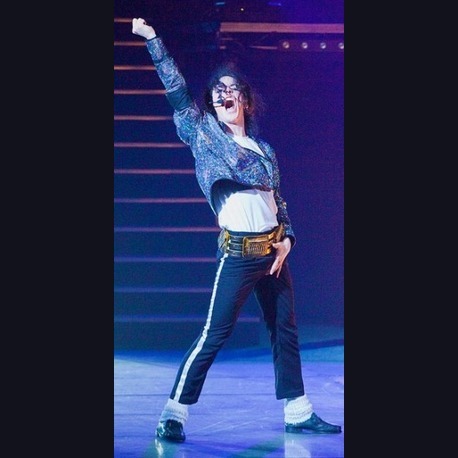 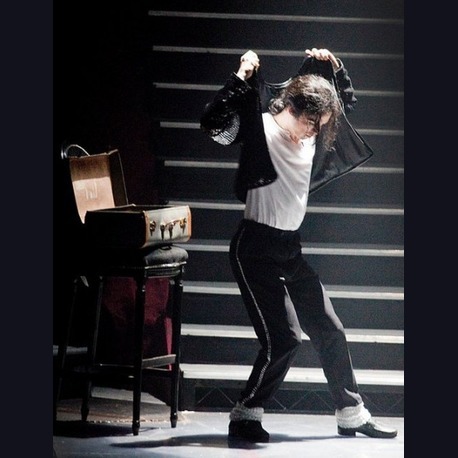 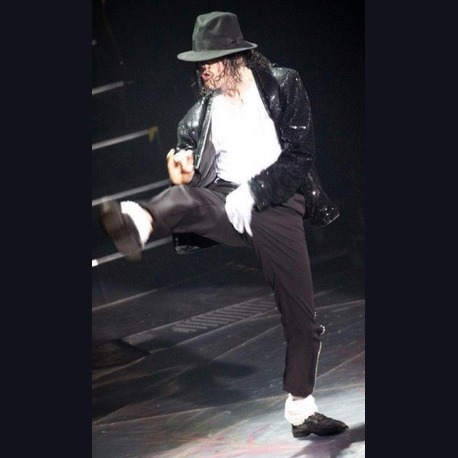 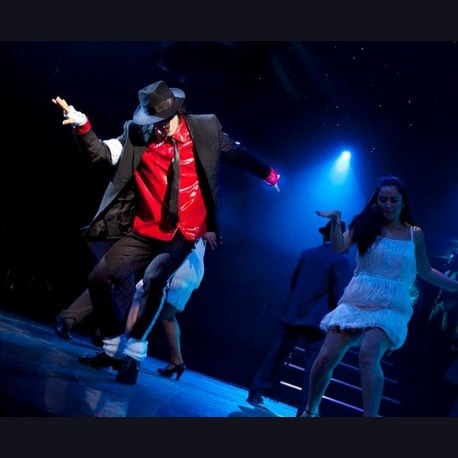 The Way You Make Me Feel

"Top International MJ Tribute Artist (who has received personal compliments, invitation's to MJs home-Neverland Valley Ranch and even a phone call from Michael Jackson Himself)

Danny Oliver (who has performed for Michael Jackson twice in London and New York in 2002) is Electrifying in this fantastic show representing Michael Jackson with heartfelt pride, admiration and respect with the most "carbon copied (Blackpool gazette)", charismatic and passionate of stage energies of any tribute performer.

With dazzling costumes, stunning choreography, the mannerisms, trademark vocals, the magic and the moves Danny Oliver delivers a Michael Jackson show that transcends its energy and captivates audiences like no other and has even graced the front pages of The Stage newspaper.

In 2010 Danny was chosen personally, by Michael Jacksons world tour lead guitarist (since the BAD Tour), Jennifer Batten to perform beside her on stage all over the UK, in Wales, Switzerland and Paris, after having seen his videos on youtube.

Having mesmerized audiences the world over Danny can now entertain you, as he pays tribute to the King Of Pop.

The Master Of Entertainment, Michael Jackson. This Is It, This is MJ Eternity.
Shortlist

"One of the best Michael Jackson impersonators, Danny Oliver worked his magic and left everyone begging for more. Natasha Hamilton of Atomic Kitten got so over excited that she nearly went into early labor and was rushed into hospital!"
- OK! Magazine, September 2014 (Kerry Katona and George Kay's wedding-Main entertainment)

"Holy crap! You'r amazing Danny! That was fab! Thank you so much. I think i fancy you a little bit now!"
- Kerry Kotona (Atomic Kitten)

"You are fantastic. I couldn't stop watching your videos and your performance was electric-you even flick your hair like MJ. I have never seen a tribute act of your standard before. Brilliant!"
- Scott Robinson (5ive)

"You're voice is lovely. That was wonderful, thank you".(to Celena Cherry)
- Michael Jackson

"You're beautiful, i love your music and your voice."(to Celena Cherry- HONEYZ)
- Lional Richie

Youre awesome, you were great! I loved watching you, thank you! July, 2002
- Michael Jackson

Your performance is so passionate and energetic! Youre in a zone.
- TJ Jackson of 3T (Nephew of MJ)

You dance yo ass off! Thanx for adding so much to my show! Youre awesome!
- Jennifer Batten (MJs lead world tour guitarist)

Would you dance with us?! Your dancing is great; its amazing that you taught yourself!
- Eva Longoria (of Desperate Housewives)

"I would like to thank Daniel for a wonderful performance yesterday. Daniel arrived early and set up on time. The act was amazing and the Birthday Girl and the other residents enjoyed the show. They clapped, screamed and danced to the music and took with Daniel. A lovely evening enjoyed by all. Thank you very much"
- Shelly Noble

Danny was excellent and our team really appreciated his performance

Please congratulate him on a super Michael Jackson performance!

A Tribute To Michael Jackson

David is one of the most experienced Michael Jackson Tribute acts. He has been performing as the legendary MJ since the tender age of five. Putting on sold out shows, making special TV...

(With Celena Cherry of the Honeys) Top International MJ Tribute Artist (who has received personal compliments, invitation's to MJs home-Neverland Valley Ranch and even a phone call from Michael...

There are several tribute shows to Michael Jackson currently performing around the world, but only one production that has gone all the way to bringing a show that will have you believing for a...

Edward is a professional tribute to Michael Jackson that has been seen all over the UK and beyond. Nominated for The National Tribute Awards 2018. Edward uses The highest quality equipment...