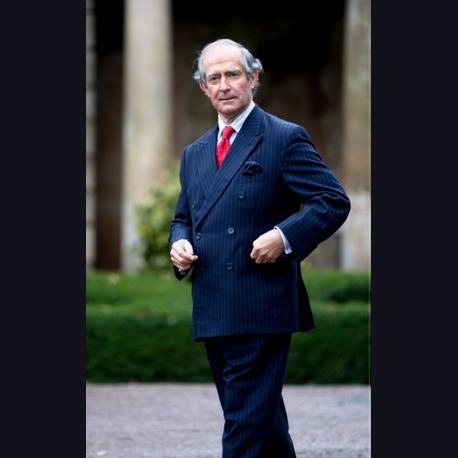 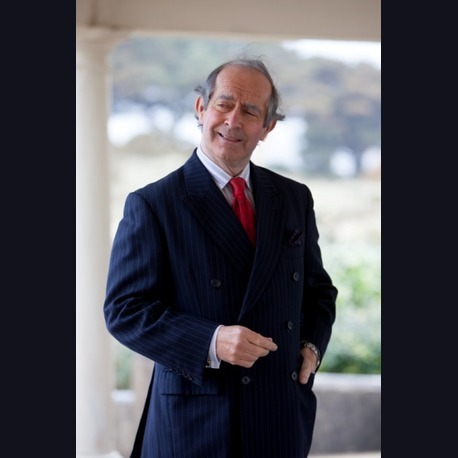 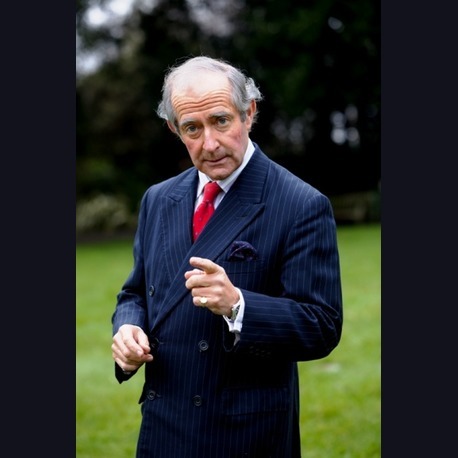 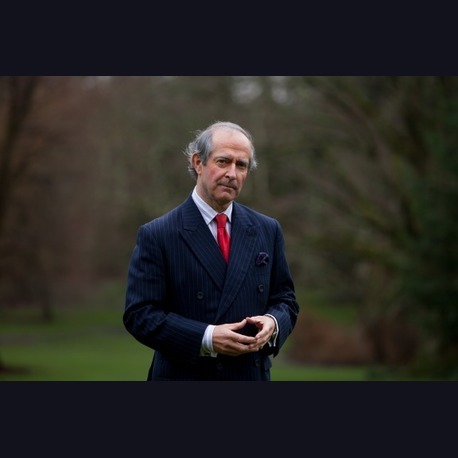 Charless likeness to his royal namesake was noticed when he was 10 years old! Charles uses his body language and vocal mimicry to portray a highly accurate image of HRH, often doing a speech following his Manuel act at a wedding reception. His royal presence is widely sought after to open events or to be involved in a fund raising evening. Charles is an adept and witty speech writer.

The official double for Prince Charles at his 50th birthday celebration held at the Lyceum Theatre, London, Charles has matured into a slightly younger but highly plausible imitator of the real Prince. Indeed many guests from America, Belgium and Spain (corporate events and weddings) have been fooled by his persona!

So, for a right royal double-take book Charles as Prince Charles!

Based in the south but travels as required to events and can be teamed up with other royals for themed events or photoshoots etc.

Charles has been contracted at different times to appear in TV commercials in South Africa, Australia and Germany however, he prefers the interaction of his character and vocal humour at smaller functions. To take advantage of this book in advance (before his royal duties may take-over from Mummy!
Shortlist

Derek Herbert has an impressive track record as Winston Churchill and never fails to impress.His attention to detail in clothing and mannerisms makes his look-alike performance highly believable. His...

A Celebration Of John Denver

Wayne has been singing in his own right for most of his life and his claim to fame was reaching the grand final of TV's New Faces in 1986. Even though tribute acts were unheard of back then the...