Bob Bailey And The Jailers 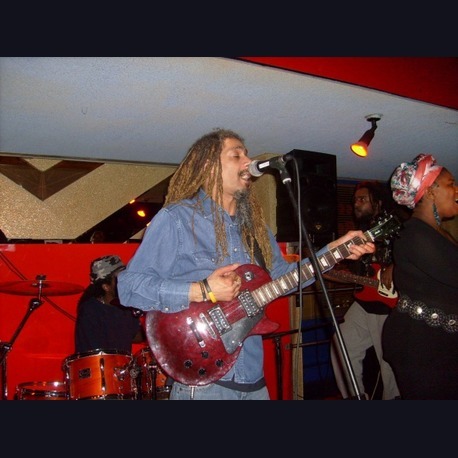 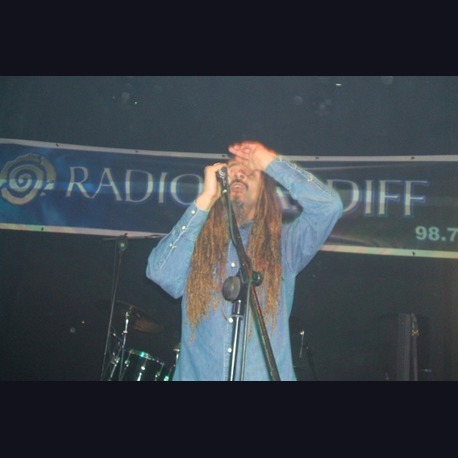 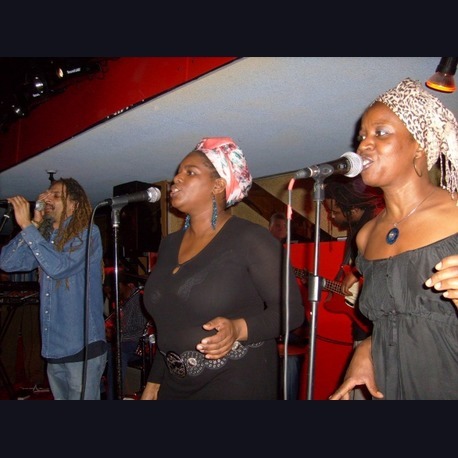 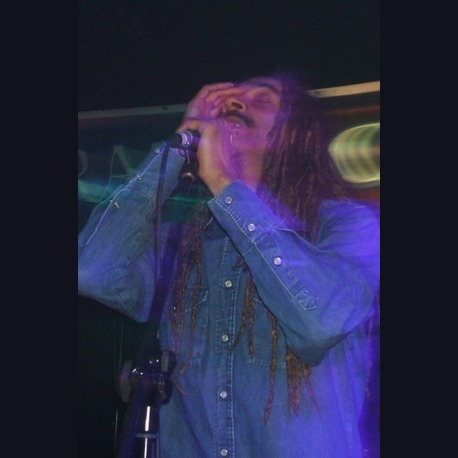 Bob Bailey And The Jailers, pay homage to 'Bob Marley And The Wailers'.

Since 2005 'Bob Bailey And The Jailers' are honoured to perform and remind people of the profound message in the music of 'Bob Marley', so much so that when they play, they play with their hearts.

They consist of a seven - ten piece band depending on size of requirements. BBJ have three categories of style depending on the needs and wishes of their clientel :- Heavy Roots/Semi Roots - Commercial/Commercial Cabaret.

Bob Bailey And The Jailers give an astounding performance each time that never fails to exceed the expectations of their clients!

Bob Bailey And The Jailers began on a temporary (one off) basis, a show produced for 'Bob Marleys' Birthday Celebration in 2006. Due to requests upon requests 'bbj' became more serious regarding the future of the band!

It took them a while to get things up and running as many of bbjs' musicians are also commited to other projects with the majority working with the 'Elite of Reggae Artists'. Over the years Bob Bailey And The Jailers have developed a pool of musicians which has enabled them to perform a show at any given time.

Therefore 'bbj' can provide a seven (minimum) to ten piece band depending on the requirements and needs of their clients. Due to our main computer being destroyed we have encountered a bit of a set back in providing footage as nearly all if not most of their material was stored, among which 'Bob' aka Leigh Bailey is shown presenting 'The Ninian Park Story' along with Jason Mohammed on 'BBC1'.

Leigh is also well known within the Welsh Media for his musical endevours over the years and has a following of his own (who just love it when he breaks in with a 'Bob Marley' song in Welsh) great if your in Wales i must admit!!

Leigh has also worked with musicians who in turn has played with the original 'Bob Marley And The Wailers' and Sons, Leigh carries this respect on stage with him, he has also successfully had songs released in his own right.
Shortlist

Bob Bailey and the Jailers are a unique tribute band hailing some of the best musicians in the reggae industry - who together pay homage to the greatest reggae legend of all time and his band Bob Marley & the Wailers.

Lee Bailey aka Bob Bailey & The Jailers played a surprise solo set playing 'unplugged' piano versions of a handful of reggae classics including "Natty Dread" and "Right Time" ... I've known Lee for years, seen him playing in loads of bands - even played together - and this was one of his finer moments; revealing the extent of his musical talents.
- South Wales Echo

Bob Bailey And The Jailers consist of a seven - ten piece band depending on requirement and event type.

Our musicians are renowned for playing alongside the original 'Bob Marley And The Wailers', and now with other artists such as Ky-Mani Marley, Black Uhuru, The Rasites, Big Youth.

Formed in 2008 as a seven piece band, JOHNNY2BAD performs the music of UK Reggae stars UB40 presenting their Dazzling live shows to audiences up and down the country both here and abroad. They...

Mario presents his Ultimate tribute to the greatest legends of Reggae Music 'The Reggae Rockers Show'. A one man tribute covering a golden era of Reggae Music, the 1970's & 1980's, with the major...

Bob Marley is one of the worlds best-selling artists of all time and the undisputed King of Reggae. His music has captivated audiences on a worldwide scale and he remains an international music...

The Reggae show that includes many reggae hits. Jahson presents one of the best solo shows around! A fully professional performance for a wide range of applications, from that special wedding to...