Birmingham's very own dub/reggae band produced a string of massive hits in the 80s and 90s, including 'Red, Red Wine', 'Kingston Town' and '(I Can't Help) Falling In Love With You'.

Bring some reggae sunshine to your event with top UB40 tribute bands from Scott Jordan Entertainment. 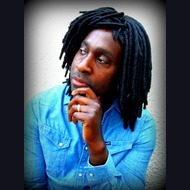 Bob Marley is one of the worlds best-selling artists of all time and the undisputed King of Reggae. His music has captivated audiences on a worldwide scale and he remains an international music icon. In a sensational tribute to the King of...

Bob Bailey And The Jailers 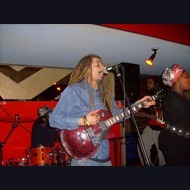 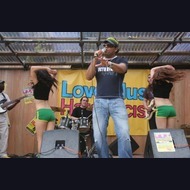 The Reggae show that includes many reggae hits. Jahson presents one of the best solo shows around! A fully professional performance for a wide range of applications, from that special wedding to your Christmas party he is sure to give you... 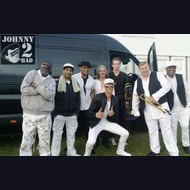 Formed in 2008 as a seven piece band, JOHNNY2BAD performs the music of UK Reggae stars UB40 presenting their Dazzling live shows to audiences up and down the country both here and abroad. They present an unmatched tribute to one of the... 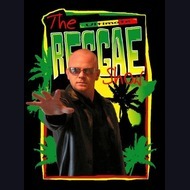 The Reggae Legends Show has been running now since 2005 and its popularity and reputation continues to grow with every performance. Shaun has put this show together as a tribute to some of the greatest reggae artists that ever lived. Shaun... 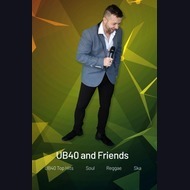 A fantastic journey of the 25 year history of one of the world's most successful reggae bands from the beginning with the likes of the lesser known but equally as important records of "Food for thought" to the massive hit that is "Red Red... 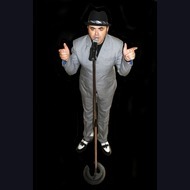 Mario presents his Ultimate tribute to the greatest legends of Reggae Music 'The Reggae Rockers Show'. A one man tribute covering a golden era of Reggae Music, the 1970's & 1980's, with the major hits of Bob Marley & The Wailers, UB40... 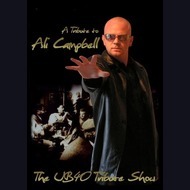 UB40 (Ali Campbell) tribute bringing you UB40s greatest hits from the last 30 years. This one man UB40 tribute show stands well above most other UB40 tributes, with the star of this show Shaun. E. B sounding very similar to Ali Campbell... 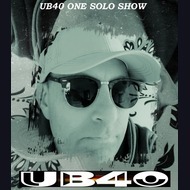 UB40 Have Sold Over 70 Million Records Over 40 Years And Toured All Over The World So Whats Not To Like when looking for a tribute night. This Show will perform 2 X 45 Minute Sets Or 1 x 60 Minute Set Of UB40 Hits From There First Album... 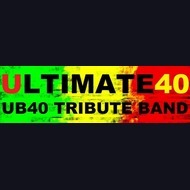 One of the UK's most authentic sound alikes, UB40 Tribute band are available for all kind of events including Weddings, Parties, Festivals, Corporate Events and more. The Ultimate 40 are a Midlands based Professional UB40 Tribute band with...