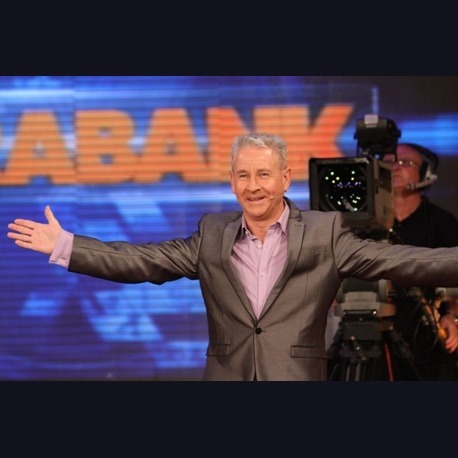 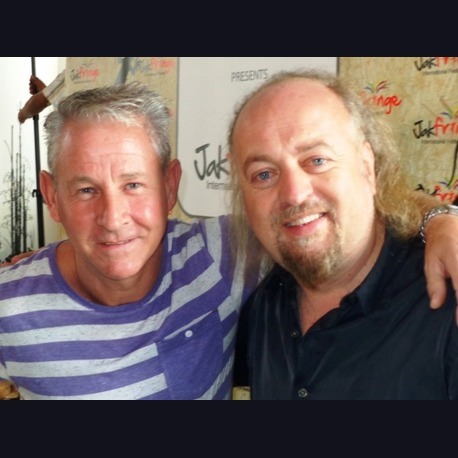 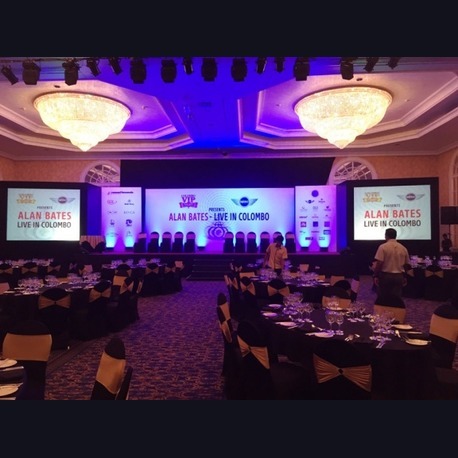 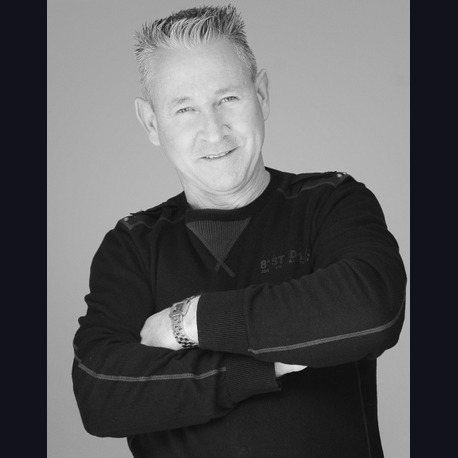 Based on the Wirral, Cheshire, Alan has been performing Hypnosis shows for over twenty years.

Alan first found work as a DJ / Presenter in the UK then went to work in the United States for three years cruising the Caribbean in the capacity of Casino Manager. While on board he became friendly with a Scottish illusionist who used hypnosis in his act. He found this so interesting that when he came back to England he studied psychology and read many books and eventually put together his own show incorporating his unique brand of comedy presentation and show content.

Alan Bates has performed in Cyprus, Malta, Switzerland, East Africa, Europe, Egypt, Singapore the Middle East and the United States. The highlight of his overseas touring was an invitation to perform for the Royal Family of Brunei on the occasion of Princess Hamada's Birthday. Alan is also the main player on the University and College Student Union circuit throughout the UK.

For two years Alan toured the U.K with psychic medium Derek Acorah from the popular TV show "Most Haunted" starring in their own show "The Paranormal Experience". The show incorporated Mediumship and Past Life Regression.

Alan's theatre show was filmed for the BBC's "Heart of the Matter" with Joan Bakewell and a sample of TV appearances have included Esther Ransen's That's Life, the James Whale Show, Fash TV to name a few.

Alan prides himself on the respectability of the show and is a member of the Federation of Ethical Stage Hypnotists (F.E.S.H), and British Equity. The show includes audience participation but Alan stresses that you can not be hypnotised against your will and that you will not do anything against your own personal moral values, "That is why Alan looks for volunteers without any values"!

The show is fast moving and the hypnotised stars of the stage may find themselves winning the lottery on stage, being chased by ghosts, smokers offered hundreds of pounds to take just one puff (and they cannot), starring in the cast of River Dance, feeding baby fairies or even conducting an orchestra at "Last night of the Proms" in the Royal Albert Hall, London. This is just an insight as to what may happen.

The Alan B Comedy Hypnosis show is available for world wide booking. The show is fully self contained. Through years of experience with TV, Corporate, University and Private shows, the performance is presented extremely professionally to a very high standard.

The show may run for fifty minutes up to two hours cabaret or theatre style and the "Stars" of the show may find themselves being knighted by Her Majesty the Queen and presented with an authenticated scroll, smokers offered hundreds of pounds cash to try just one puff, and they can't, or meeting film stars at the Oscars. This is a small insight as to what may happen.
Shortlist

Top of the bill at the biggest outside show in Europe.
- St. Helens Show

"Knock out."
The Sun Newspaper

"A Great Night Out."
- Time Out Magazine

"He has got what it takes."
- Young Times

Martyn Williams has been a professional Comedy Hypnotist for over 30 years, he started his career as a stand up comedian where he learnt his great comic timing. With this experience he delivers one...

The Only Show Where You Are The Star

Grant offers a fast paced, roller coaster of a modern stage hypnosis show that will have audiences from all walks of life laughing and talking about it for years. With over 15 year in the...

Ian Dee has been performing stage hypnosis throughout the UK and Europe for the past 17 years, developing one of the most sought after one-man shows today. His performances are unique, hilarious...