Love Status Quo? Our tribute acts are the closest thing! Solos, and full bands we have so many acts to choose from! Book now to find your perfect tribute! 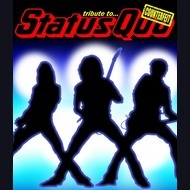 No.1 Tribute To Status Quo

How many times do you hear "Status Quo? Great band, but I think the 70's were the best."? Counterfeit Quo formed in Essex in early 1995 by four hardened Quo fans who set out to recreate the dynamic Quo performances of old. The bands... 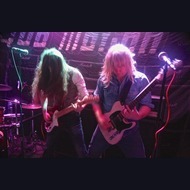 The mighty Status Quo are without doubt, a global household name today, adored by millions and the guilty pleasure of many more worldwide. Based in the West Midlands, Quo Motion have established themselves as the most authentic and... 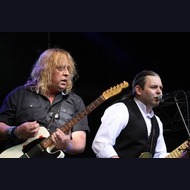 Quo-incidence are an authentic UK tribute to the legendary rockers, and have gigged all the country, faithfully re-creating the distinct 'QUO' sound since their formation in 1999. The band have played many venues and music festivals over... 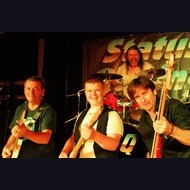 Status Quoing are a very rapidly expanding name in the Status Quo tribute scene. Forming in 2011 for a special "one-off" appearance at a major Quo convention,the band found themselves gelling together so well that carrying on was the only...