Back to the sounds of the 50's with these great rock and roll acts.

If just hearing Buddy Holly, Chuck Berry, Little Richard or Bill Haley makes you want to dance, then you'll find the perfect act for you below. 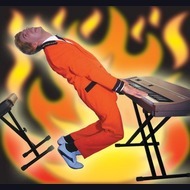 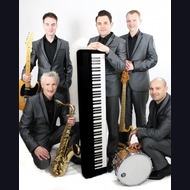 Joey & the Jivers celebrate 10 years of Working the U.K & Europe, Entertaining audiences where ever they Play. They cover all aspects of Rock'n'Roll, Whether it be Jive, Boogie Woogie, Commercial or Cabaret. The Band consists of five... 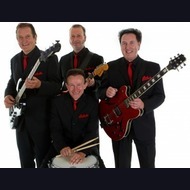 Shindig is a four piece Rock n'Beat band capturing that raw and exciting sound of the early British sound of the sixties. Their musical influences come from the great Cliff & The Shadows, Johnny Kidd & The Pirates, Billy Fury, and together...