Adore Buble? Our Michael Buble tribute acts are the closest thing! From solos, duos and full bands we have so many acts to choose from! Book now to find your perfect tribute! 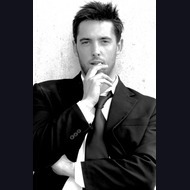 The Best of Buble is undoubtedly the UK's finest Michael Buble Tribute Show. The Best Of Buble show has been entertaining audiences and celebrities for over 10 years, with 3 Solo Albums released to-date from Tom Cary himself and a massive...

Recently voted Best Male Vocalist at the National Entertainment Awards 2013, Jason Allen is fast becoming one of the finest and most talked about singers in the UK. Previous clients include The Playboy Club London, Warner Hotel Group, The... 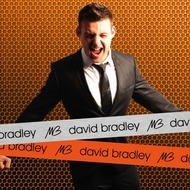 David Bradley & his world class tribute to Michael Buble is a truly stunning and mesmerising show capturing the sheer brilliance that is Michael Buble! Featuring all of his greatest hits including 'Home', 'Everything' and from the latest... 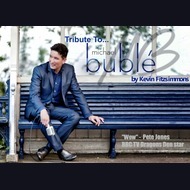 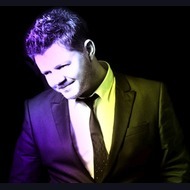 Mike Powell is one of the UK's leading tribute artists who has set out to capture the essence of Michael Buble's legendary live shows. Featuring his greatest hits, ballads and showstoppers Including 'Haven't Met You Yet', 'Home', 'Sway'... 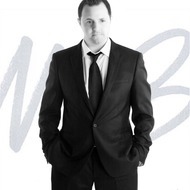 With charm, sophistication and a cool, captivating sound Simply Bubl is fast becoming the worlds leading Michael Bubl tribute act. As one of the countries newest and most promising talents, Andy pays homage to one of the worlds' greatest... 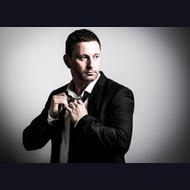 With over 20 years experience in the music industry, Steve Walters is fast becoming one of the most sought after Michael Buble tributes in the UK. Steve has adapted his voice to mimic Michael to perfection. His powerful range ensures he... 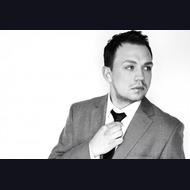 Shane's Award Winning Tribute To The Music Of Michael Buble

So much so does Shane sound like Michael Buble that Universal Records asked Shane to record the hit single 'Home' for several of their compilation albums, which have sold over 200,000 units World-wide, making it official that The Buble... 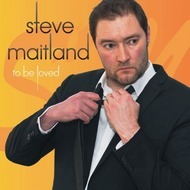 Since starting his tribute in 2008 he is now incredibly in his 13th year as a tribute, Steve is still one of the UKs finest acts that encapsulates the persona of Michael Buble and the Worlds Longest performing tribute to Michael Buble... 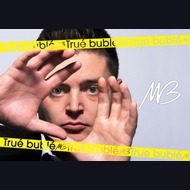 Appearing on the scene of early 2011, Danny is quickly becoming one of the countries newest and finest tribute acts to Michael Buble. Performing in Hotels, Bars and Clubs around Europe and the UK for the last two years the "True Buble...