The pint-sized Princess of Pop has seen enduring success since her exit from Neighbours in the Eighties. From 'I Should Be So Lucky' to 'Can't Get You Out Of My Head', Kylie has moved with the times and attracted a legion of adoring fans.

Famed for her spectacular stage shows, Kylie is the focus of a number of high quality tribute acts. As usual, you can find the best right here. 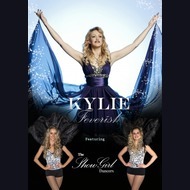 The Ultimate Tribute To Kylie Minogue

Feverish, performed by Joanne Steel, is well known in the business as the Ultimate Tribute to the one and only princess of pop, Miss Kylie Minogue. Not only does she bear an incredible likeness to the pint size pop star, but she has also... 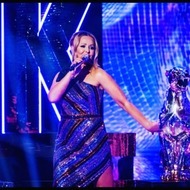 Kylie-A-Like, led by the stunning Suzy Hopwood, is one of the longest established Kylie Minogue tribute shows in the UK having formed in 2001 and continuing to go from strength to strength adding more and more fantastic costumes, brand new... 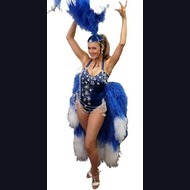 Kylie M was created by singer and performer recreating the magic of the pop princess Kylie Minogue. Every performance in this amazing show is a blend of style, live vocal excellence, fabulous costumes mixed with high energy dance routines... 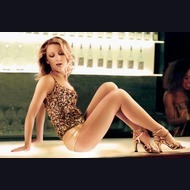 If you're looking for a professional tribute artist with an incredible likeness to Kylie, then look no further. UltimatelyKylie is a show-stopping tribute to the one and only Miss Kylie Minogue. Covering hits from the last two decades...