Everyone loves Jessie J! Our tribute acts are the closest thing! From solos, duos and full bands we have so many acts to choose from! Book now to find your perfect tribute! 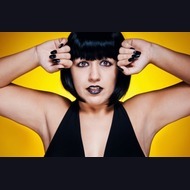 The Jessie Jayne show is the leading Tribute to the Mega star Jessie J. The band comprises of Drums, Guitar and Vocals with up to date technology to create the current modern sound. The Live show is produced so close to the live shows... 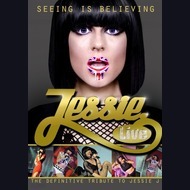 JESSIE LIVE by Donna Ramsdale has just been voted THE OFFICIAL UK NO1 TRIBUTE TO JESSIE J by THE NATIONAL TRIBUTE AWARDS 2016 and THE AGENTS ASSOCIATION! This is Donnas second award having also won in 2013! This show is undeniably the most...