Missing George Michael? Our tribute acts are the closest thing! From solos, duos and full bands we have so many acts to choose from! Book now to find your perfect tribute! 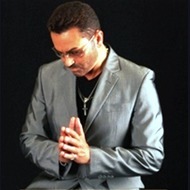 Voted The Official No.1 George Michael Tribute Act In The UK

As endorsed by The Agents' Association (Great Britain) 2013. Andrew Browning Is George Michael Andrew was born in Hampshire and from a very tender age always had a desire to perform. He finally got his big break in 1996 when he entered a... 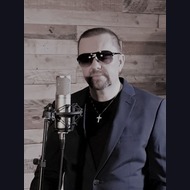 Gee is a phenomenal tribute to George Michael! He has been a professional singer for over 10 years and is a very well established performer. His George Michael show is a a testament to that! Two costume changes are available. The sleek... 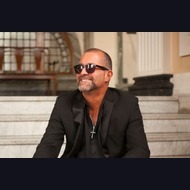 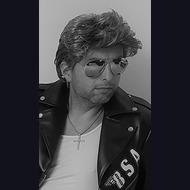 Tribute To George Michael And Wham!

Synonymous with instantly recognisable global hits and a career spanning over three decades with Wham! and as a solo artist, George Michael is regarded as one of the finest song writers of his generation. James's tribute to George Michael... 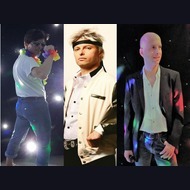 Wham!DuranLeague is a solo multi-tribute show dedicated to the lead singers of 3 of the most iconic acts of the 1980s, Wham! (George Michael), Duran Duran (Simon Le Bon) and The Human League (Phil Oakey). James Farrant performs all the...