Love the sounds of Frankie Valli & The Jersey Boys? Our tributes sound just like the real thing! With great harmonies and a fresh sound, our tributes are a force to be reckoned with! If you miss Frankie Valli then hire one of our great tributes! - You won't regret it! 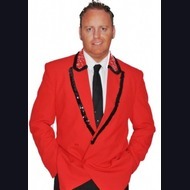 A Tribute To The Music Of The Jersey Boys

Frankie Valli & friends tribute show: bringing you the classic hits inc: sherry, walk like a man - beggin - ragdoll - my eyes adore you - dawn - who loves you. The show then takes an amazing twist as frankie impersonates some of his... 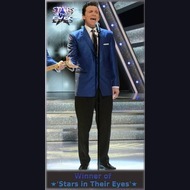 "With over 18 years experience in show business, Peter Sarsfield is an accomplished, top class vocal entertainer. Peter has recently appeared on ITVs Stars In Their Eyes appearing as 'Frankie Valli' and has been crowned Champion for 2015... 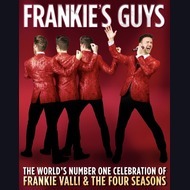 A Celebration of Frankie Valli & The Four Seasons

After five years of touring the UK and countless global performances, Frankies Guys have earned themselves the title of the worlds number 1 celebration of Frankie Valli and the Four Seasons and they certainly are the real deal! Singing for... 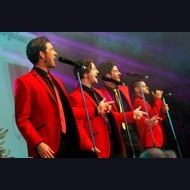 Bringing The Rock N Roll Hall Of Fame To Your Doorstep

The Faux Seasons are the UK's primary Jersey Boys tribute with a fantastic reputation for quality of service, event management and creative production and have firmly established themselves as the No.1 choice and go to for corporate... 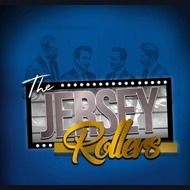 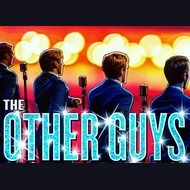 A Celebration of Frankie Valli and the Four Seasons presented by Europe's number 1 tribute "The Ragdolls" The Ragdolls" will take you on a musical journey through the sounds of one of the most successful bands of all time. Classic songs... 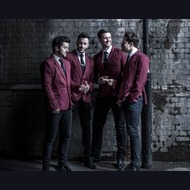 A Tribute To Frankie Valli And The Four Seasons

Come and enjoy the iconic sound of one of the most successful bands of the 50s and 60s. Marvel at that unmistakable falsetto sound of Frankie Valli, lovingly recreated by some of the nations best vocalists. Add to that, slick routines...